After a cold and windy night at the beautifully situated lake, 2,000 m above sea level, we followed Burhan Buzun to the Aile Sagligi Merkezi hospital in Akyaka. The contact to the hospital, which is located just a few kilometres from the Armenian boarder, was organized by Nadir Serin. 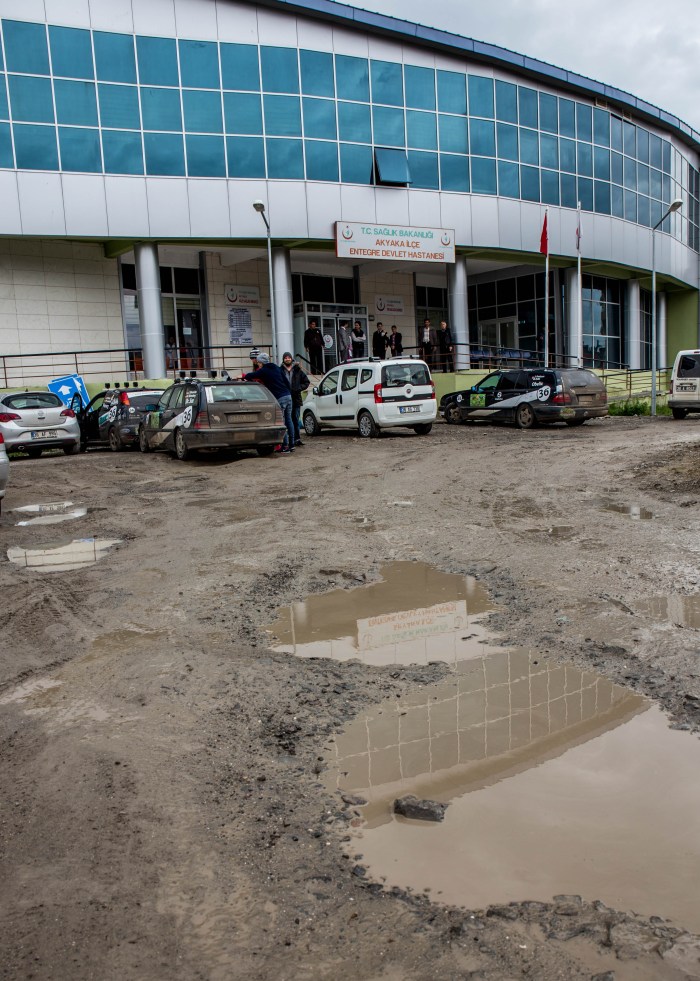 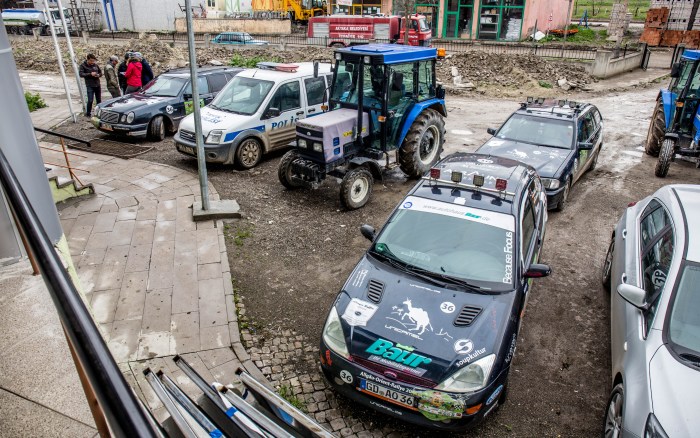 We were greeted with chai and handed over our donated medical equipment, including the large and heavy box of surgical instruments, several syringes and injection needles, dressings, plasters, gloves, disposable scissors and clamps, X-Ray cassettes, a sensimeter and the two remaining X-Ray viewers, which found spots in an examination room right away. Unfortunately, due to an external audit, there was no time for a hospital tour. 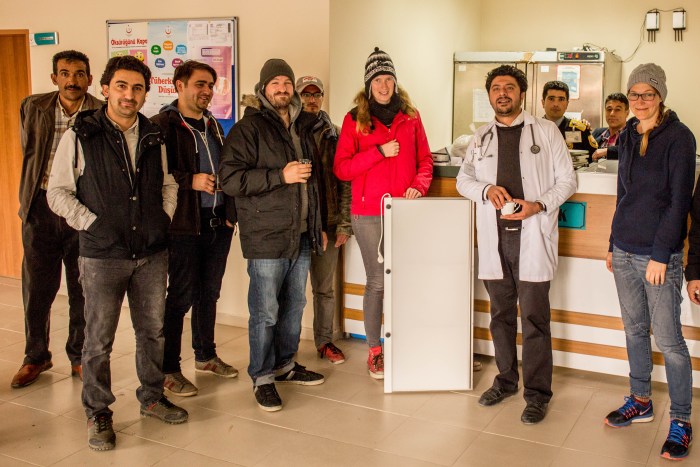 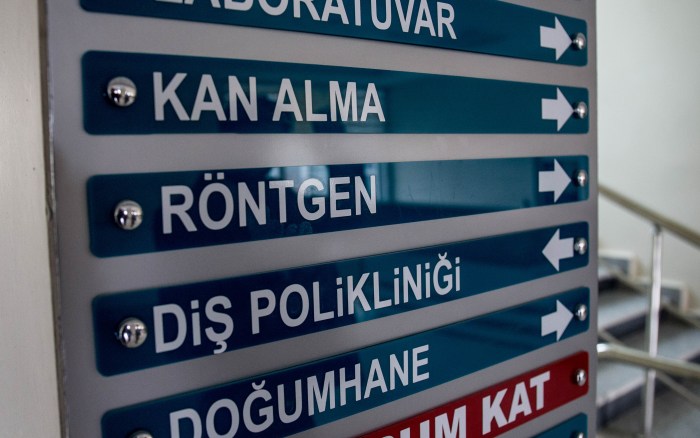 We would like to thank all the generous donors, helpers and organizers. Your support was and is highly appreciated!

Afterwards we visited the ruins of the former prosperous Armenian capital next to the Silk Road Ani. To get there we chose to drive off-road over small roads, which don’t exist on the map.

The ground of Ani now belongs to Turkey and is located next to the Armenian border. The largeness of the city (formerly over 100.000 inhabitants), the great architecture and the partially very well obtained conditions of the remaining buildings impressed us a lot! The guys were happy and tried to climb all the roofs and towers. 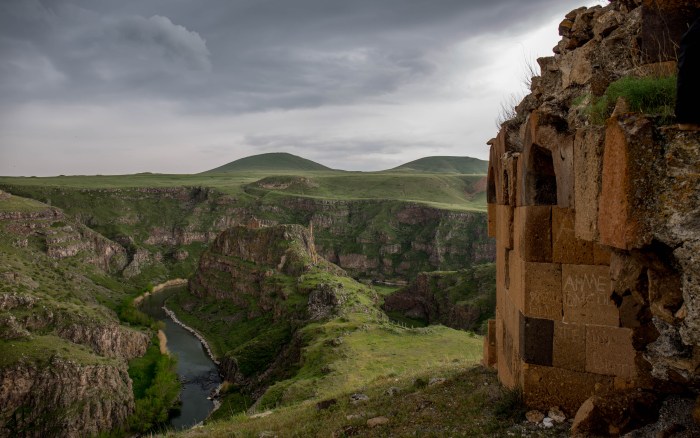 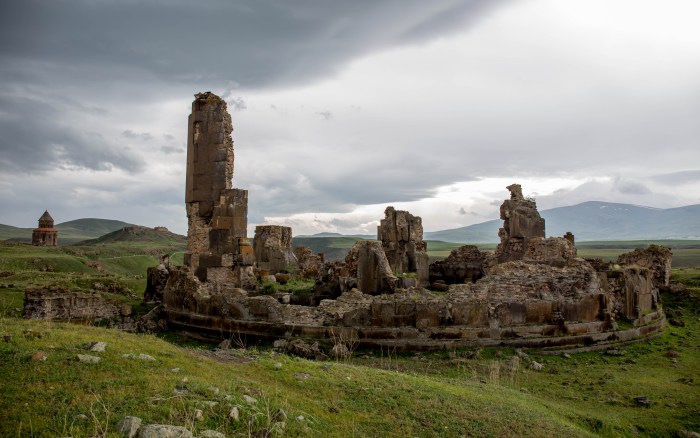 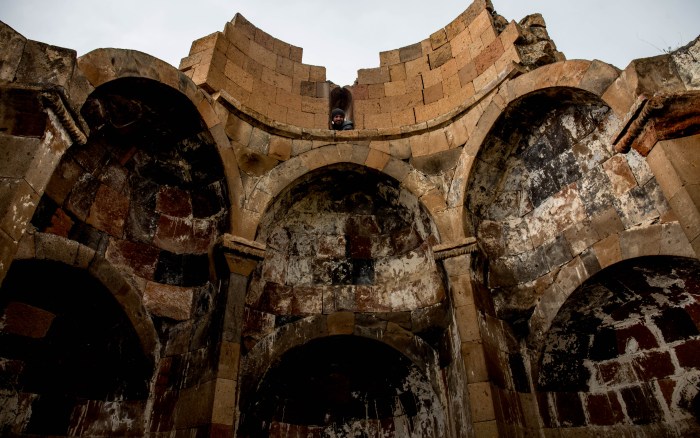 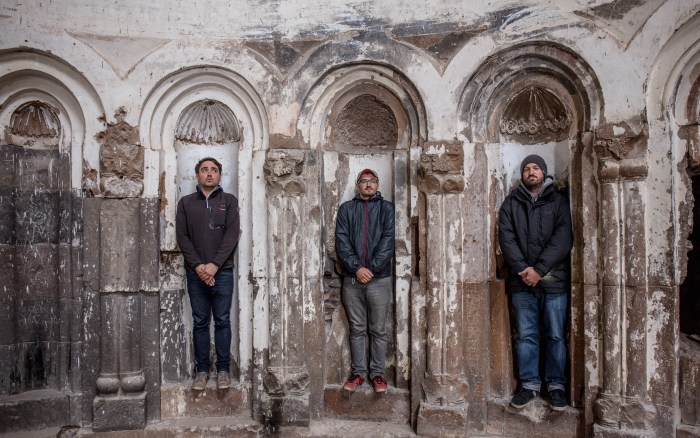 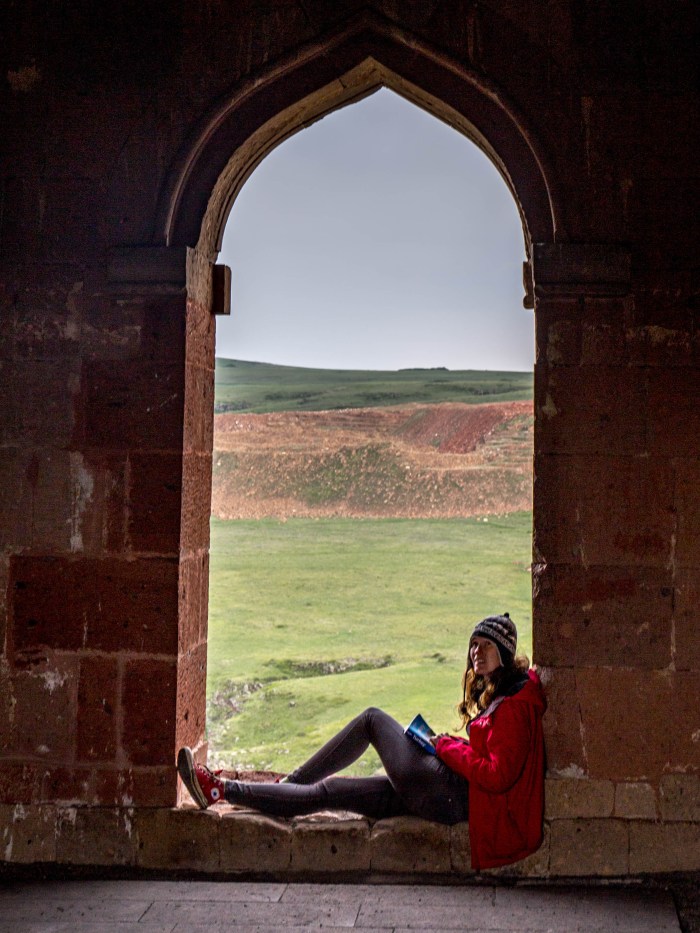 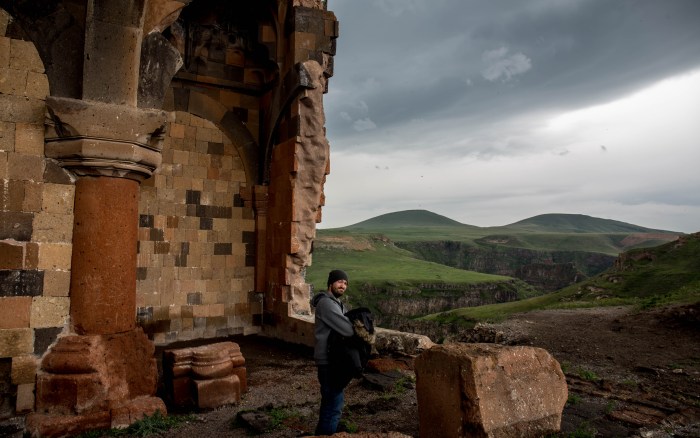 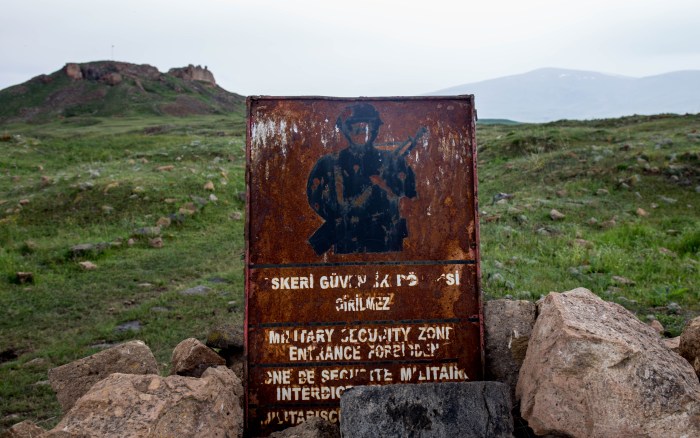 After a little picnic on the car park we headed to the capital of cheese: Kars. We started with a nice view from the towering castle and were greeted in broad Bavarian dialect by two Turkish ladies. We received information about the Hamamm in Kars, it is open to public but the days for males and females change every day. They suggested the Grand Hotel Ani as they have their own mixed Hamamm. 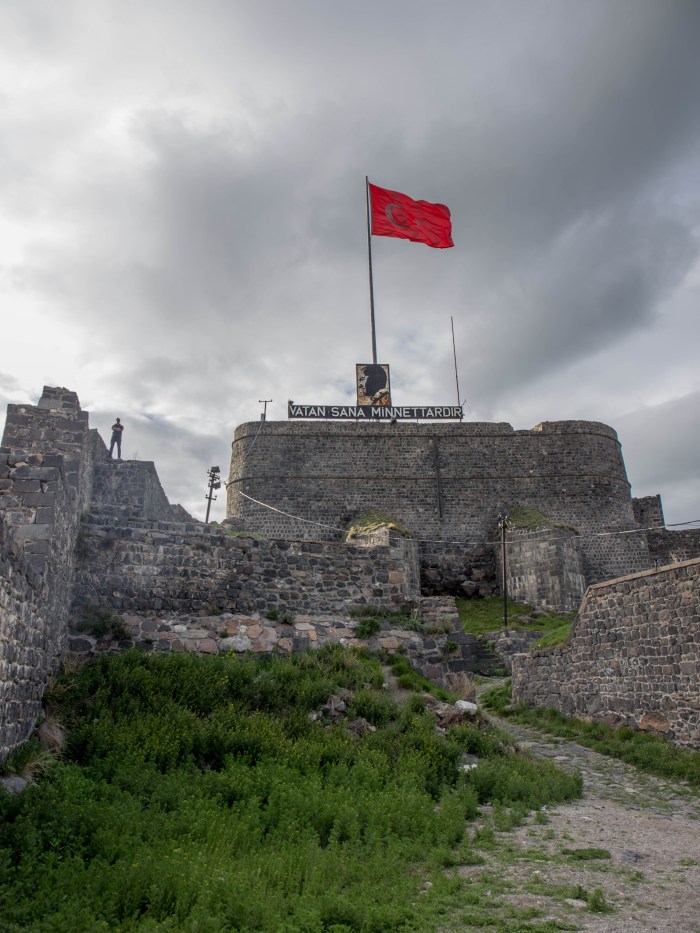 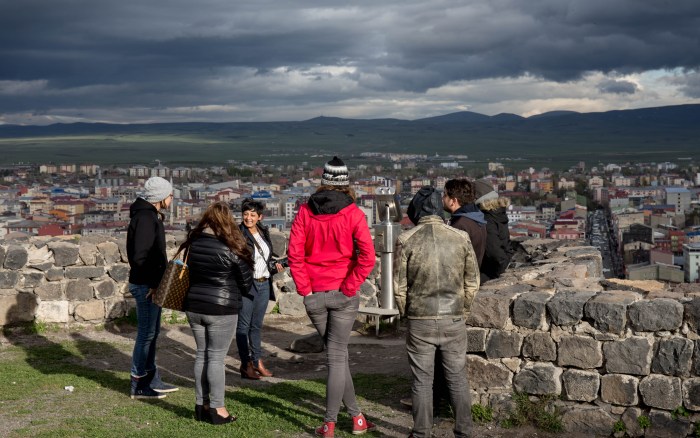 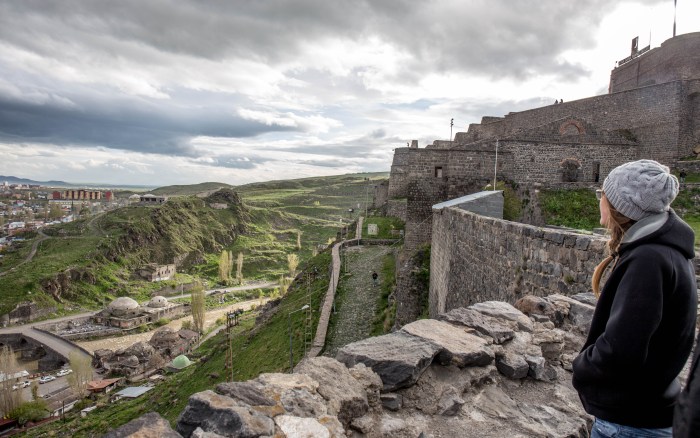 We spend two nice relaxing hours in a Hamamm all by ourselves and were finally clean again. 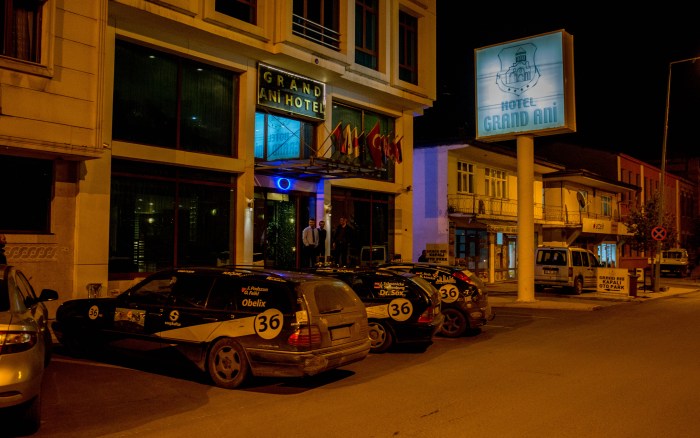 The drivers’ camp was another 200 km away beneath the Ishak Pasa Palace on a campground which included a little fairground. Later Team Fehlzündung caught up with us again, unfortunately only with 2 cars.