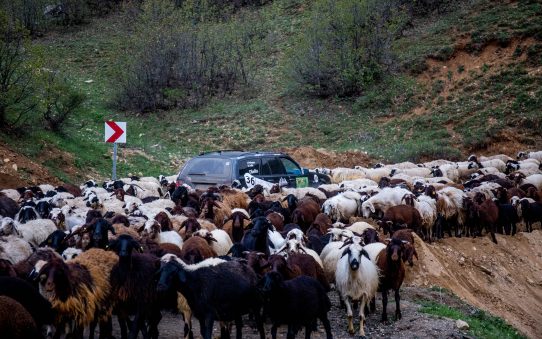 +++ Breaking News: Happy Unicamels in the mountains! No more petrol! +++

After a long night and a few rides in the fairground we spotted a meerkat family – nearly as cute as Unicamels! 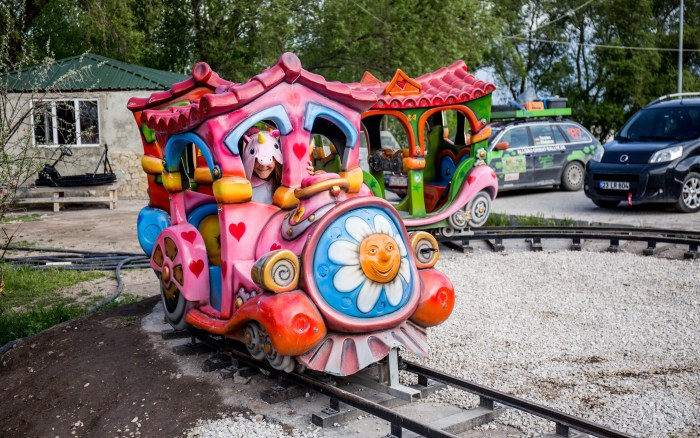 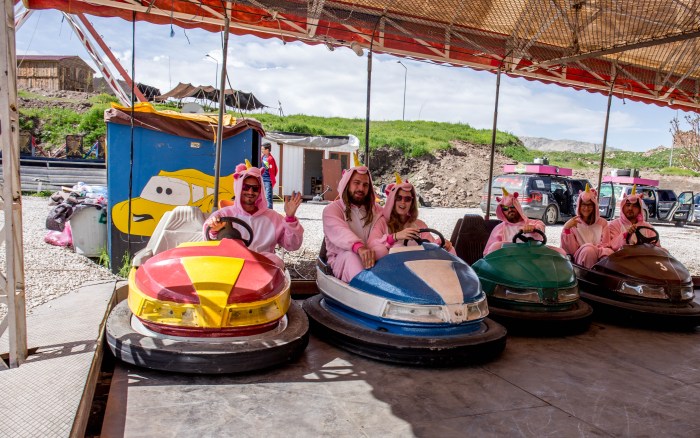 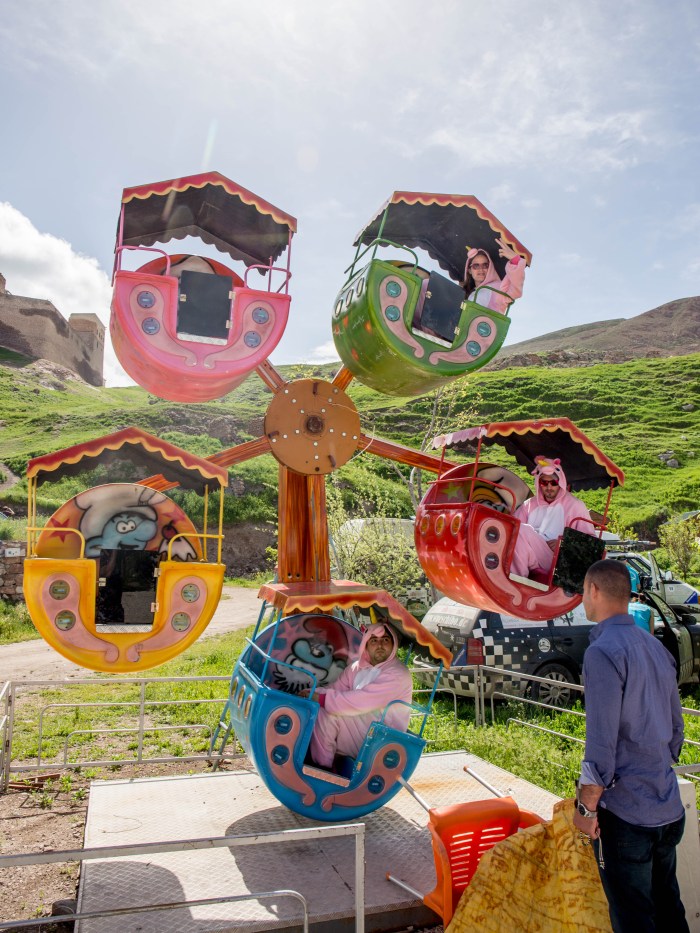 We continued our trip and headed up to the Ishak Pasa Palace to fulfil the daily challenge: look for the Harem and take a picture. No problem! Unicamels are naturally photogenic and with support from Josh (Team Fehlzündung) we shot our Harem picture: 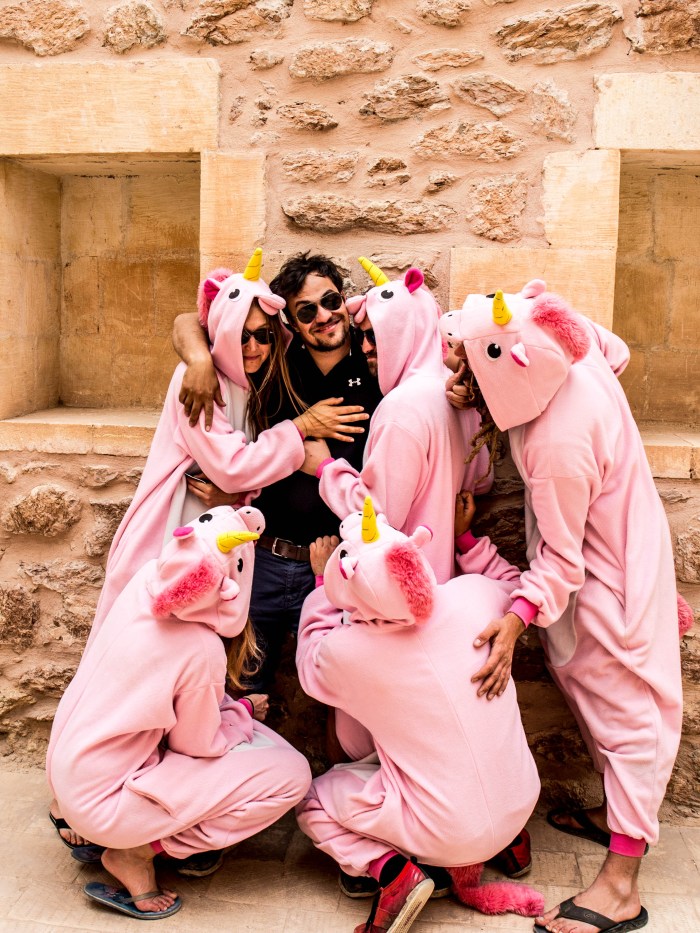 Mount Ararat was hidden underneath large clouds so we reached the first stage quickly. In Erzurum, the north eastern centre of Anatolia, we had delicious lunch with traditional lentil soup (very yummy), kebab and salad.

We decided to take a small road instead the broad A-Road through the beautiful mountain region with small valleys, hardly any traffic, except a lot of sheep, muddy roads and a lot of potholes. 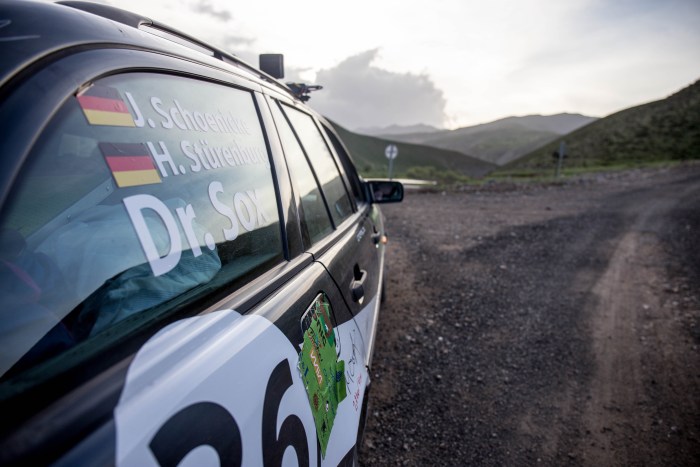 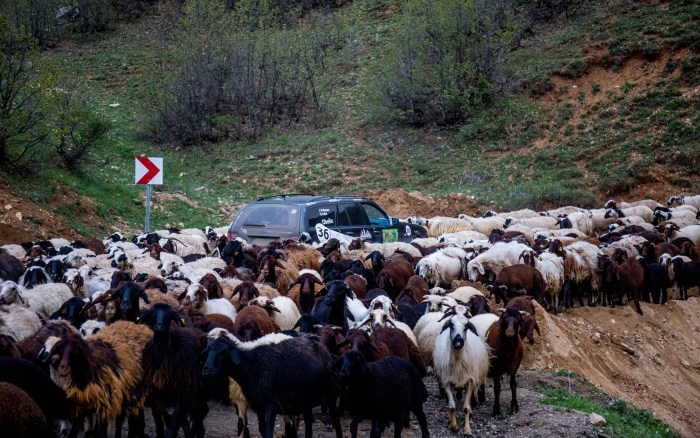 It was great! The only alarming thing was our fuel level. We were running low, one car was nearly empty. So we put all our hopes up for next bigger town (at least it looked big on the map). And there it was…small village but two petrol pumps! It just looked closed. Quickly a few locals surrounded us and one of them called the owner of the petrol station.
He appeared right away-but no petrol- only diesel… (Before we went on our trip we were told not to take a car running on diesel as this would be difficult to get…well we’ve only been to petrol stations who had run out of petrol so far…)
Next petrol station with petrol about 110 km away. No chance for our cars to make it. We must have looked quite perplex and the locals started a loud discussion with phone calls and were trying to organize petrol for us. So we sat down and had a cup of Chai. What else was there to do? And then we found out that we couldn’t continue on our road as there was a major accident after the village involving an overturned truck-road closed! 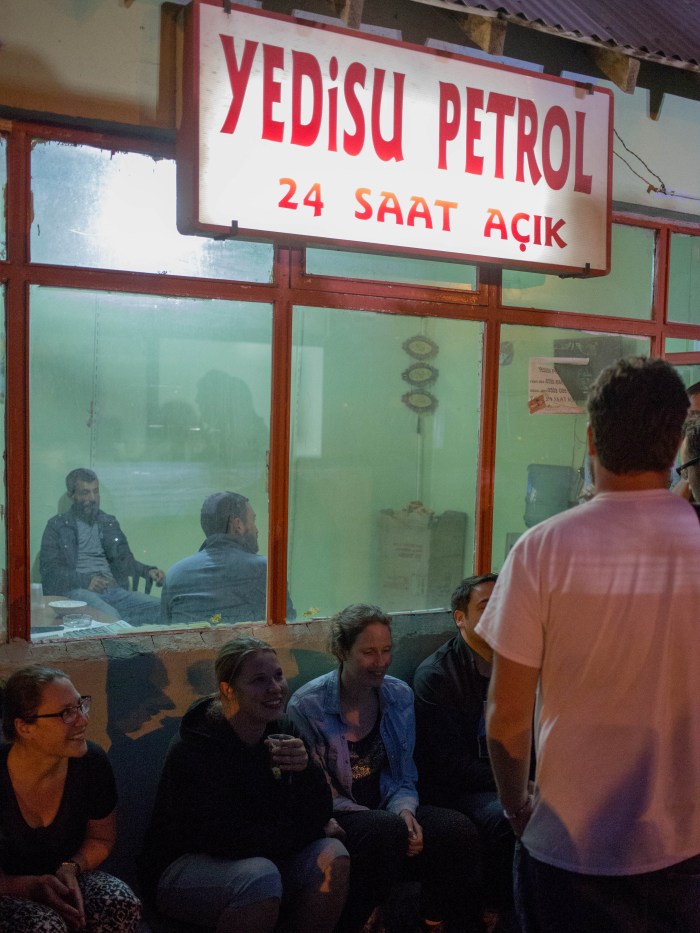 Our new best friend Harun had organized his mate Ferdi who went to pick up 100 l petrol!
We had a lovely time with the friendly locals and the children, talking about the rallye, playing soccer, signing our cars, learning to count in Turkish, sharing chocolate with the children. 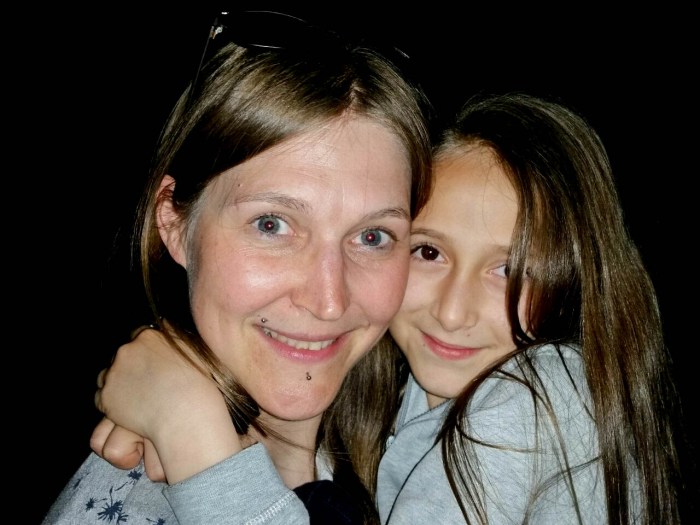 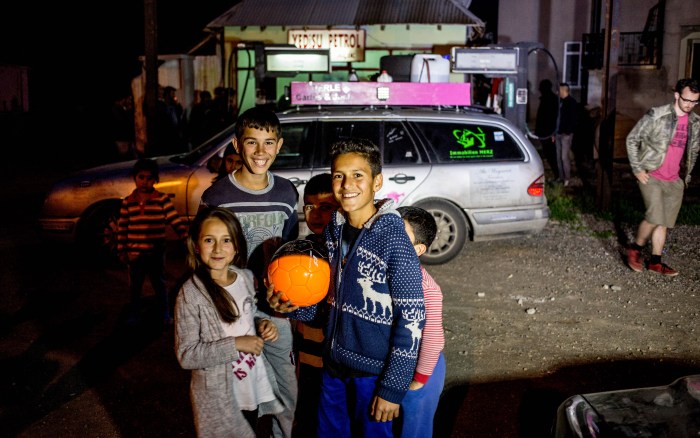 Eventually our saviour Ferdi arrived and all the cars professionally fuelled. They even showed us a shortcut to the next town and escorted us until we were on the right way. 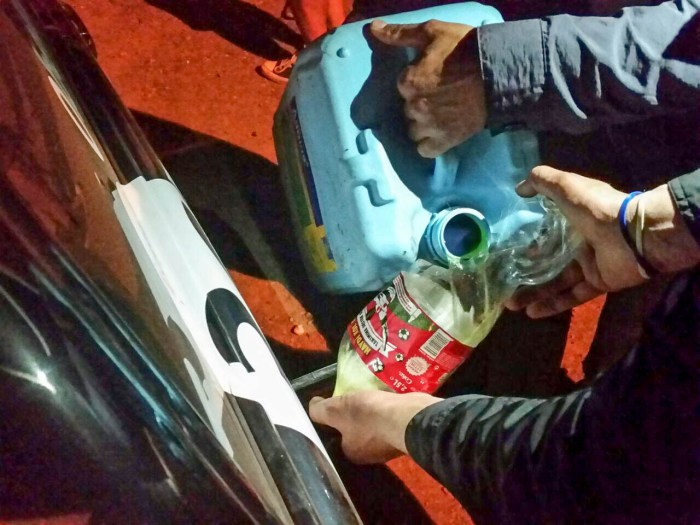 Once again we were treated with the great hospitality this country is famous for and are very grateful for the help we received! Thank you!