Before we tried to find the fastest route to Estonia we had to fulfill the Russian part of the paperclip challenge. This was so far the hardest barter. To barter a Russian shot glass in Russia. We were quite satisfied to have gained some mints and 2 postcards. 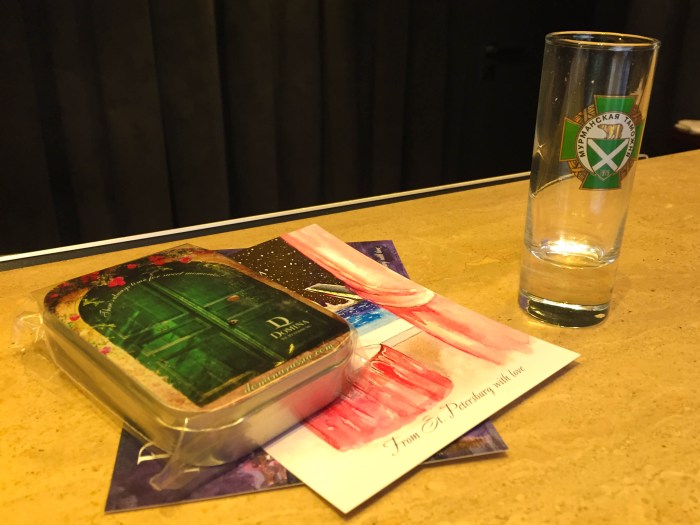 Due to a little mistake during navigating we were completely lost somewhere in Russia for a while. Luckily a big palace showed up and we where able to identify our whereabouts. The palace of Gattschina used to be the residency of the tsar for a while.

Back on track we headed to the border and where able to just see the end of the queue at the horizon. 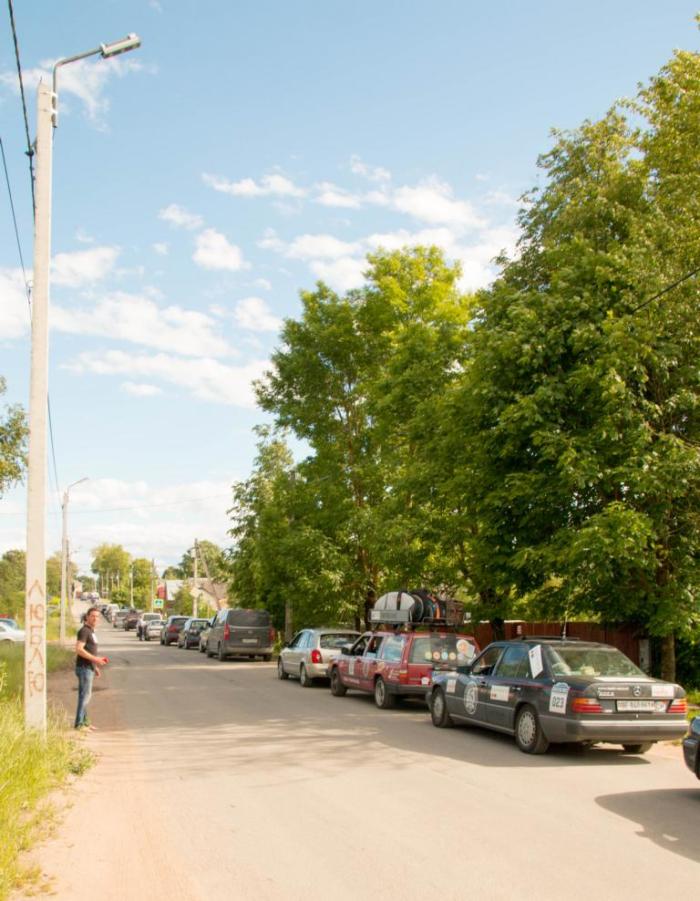 We took the time to master another challenge: picnic on the roof of the car. 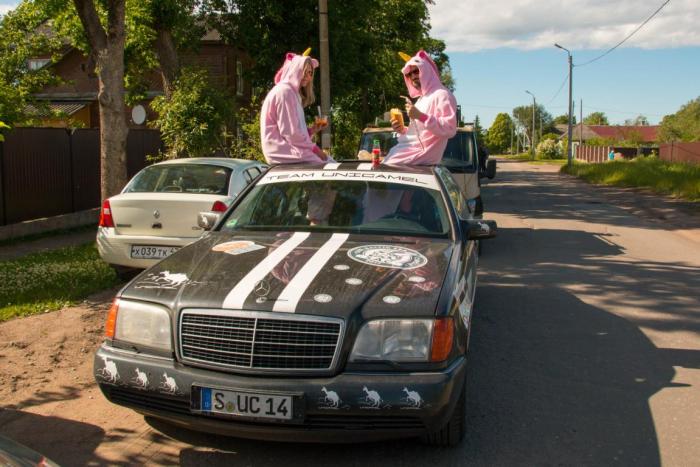 6 hours later we finally were allowed to enter the European Union again. Hello Estonia!
Quickly we tried to reach our final destination in Rudsilla, the second location where all the teams come together. Unfortunately we just arrived around 1 a.m, so the official part of the party was already over. Luckily there was some food from the Estonian buffett left.
The camping place already looked amazing during nighttime, but it was such a beautiful place. In the middle of nowhere deep in the forest the place looks like a fairy, a few gnomes and trolls are waiting just around the corner. 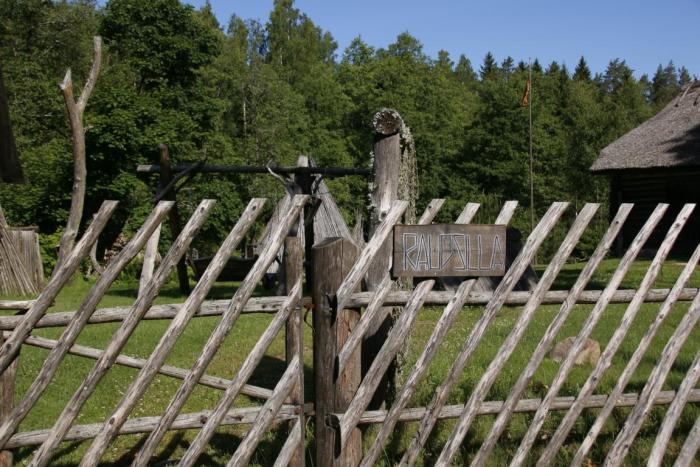 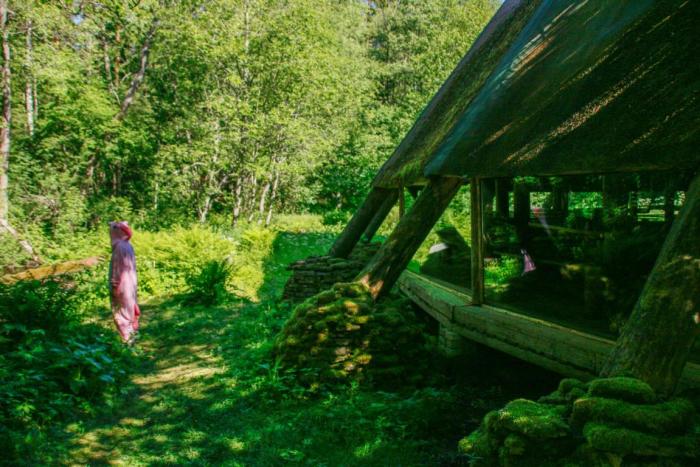 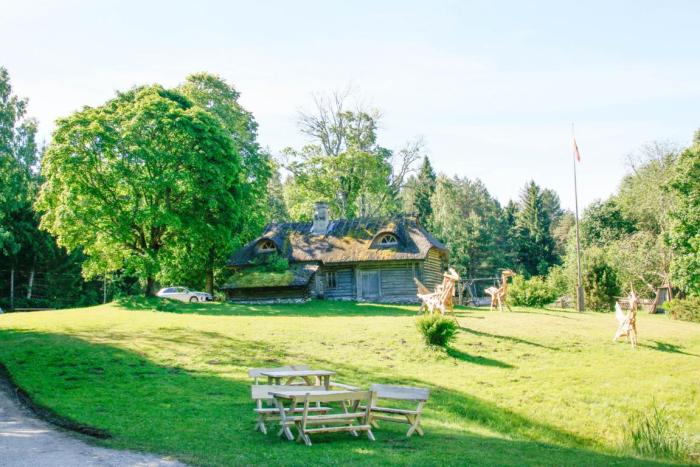 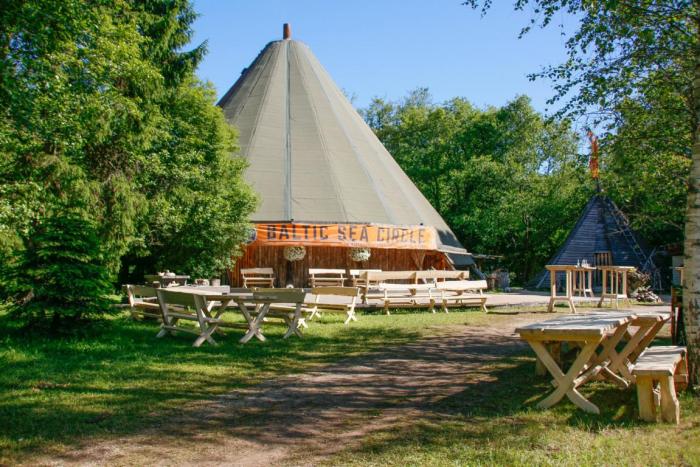 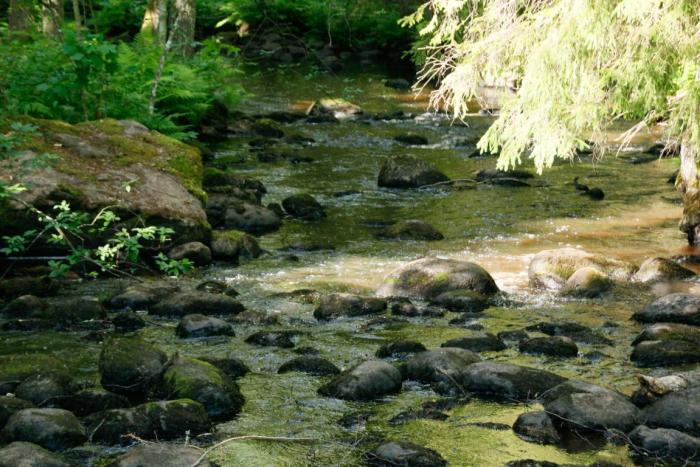 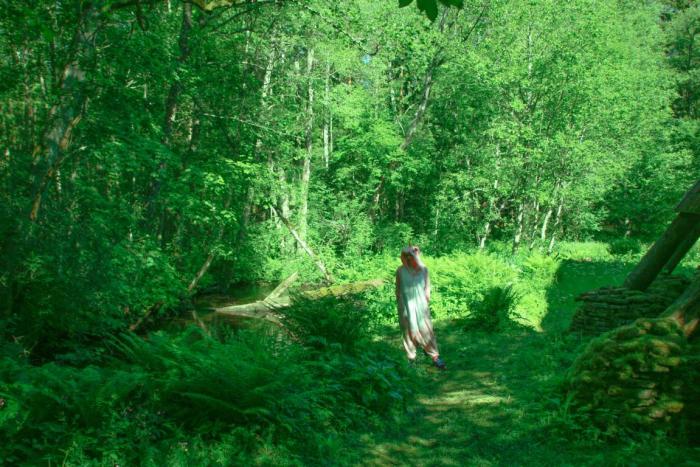 The unicorn didn’t want to leave this fairytale.