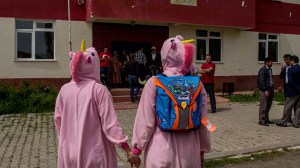 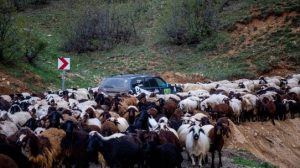 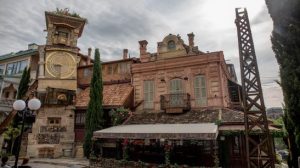 Saturday was the day of the big Le Mans Allgäu-Orient-Rallye-Race on an old race track in Ankara.
We had to park the cars on the other side of the track, leave the doors open and then run as fast as we could to the cars after the countdown, jump in the cars and drive as fast and as careful as you could… Due to traffic constructions one part of this racetrack is currently a metro station… It was supposed to be protected that no one could get run over, but we had to be extra careful.

Obelix with Oli and Hauke were in the leading pack. Dr. Sox with Jana and Judith took it a bit slower. Henry stayed back to take pictures.
We had a lot of fun!!! And no injuries 🙂 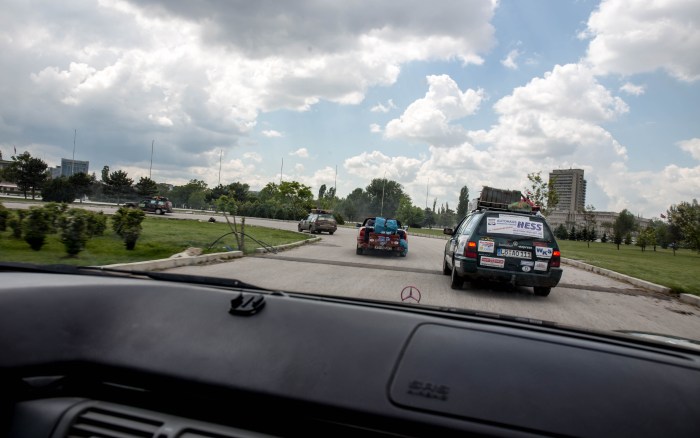 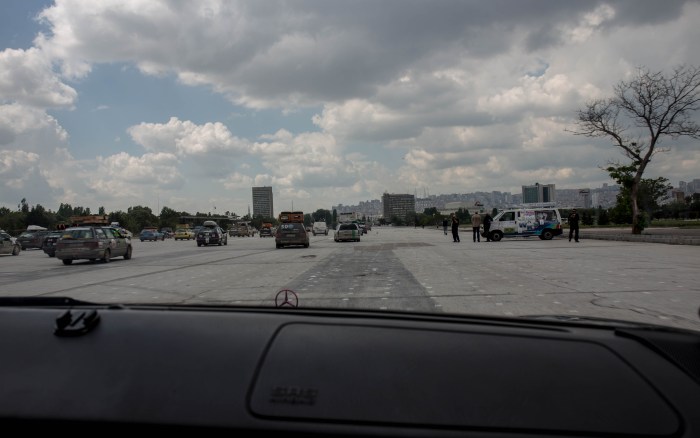 Afterwards we had to fulfil our daily challenge: take a picture of the castle and find a special house close to the castle. 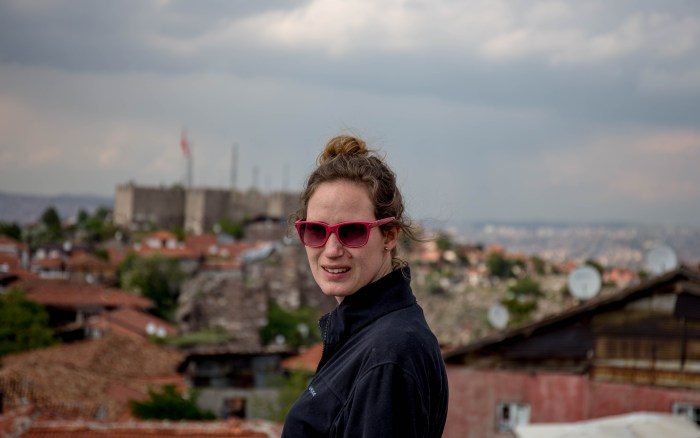 To get there we had to fight through traffic in the narrow roads and missed a few bumps only by a centimetre. 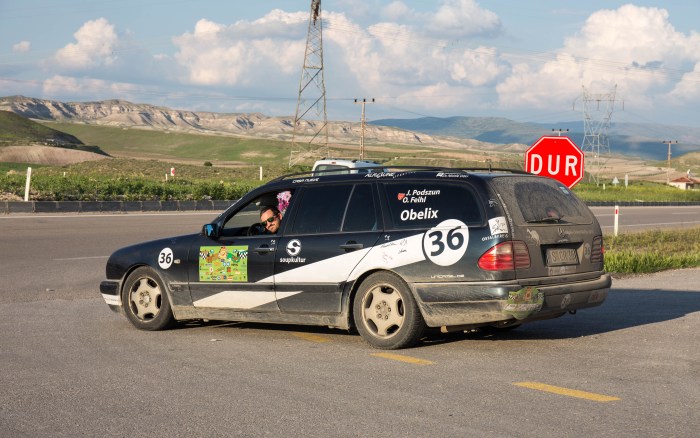 We were all glad, when we left Ankara without major problems to drive through a nice national park for the drivers’ camp. 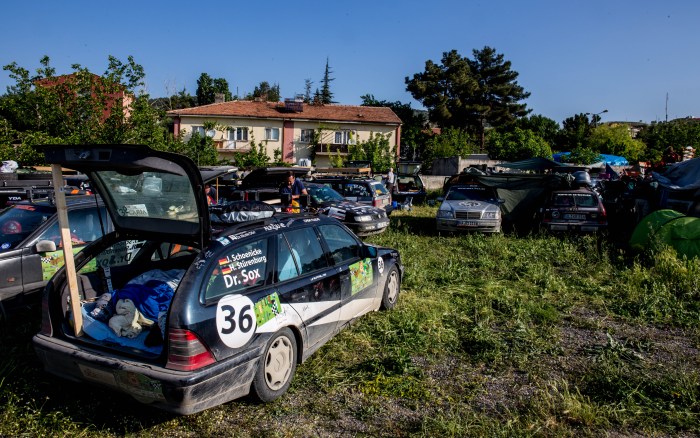 After a delicious dinner next to a noisy and happy wedding party we were asked to dance with them. Kevin and Oli immediately hit the dancefloor and impressed the wedding guests with their moves. They were joined by the female members of Team Fehlzündung and Judith. It was a lot of fun and it was quite a struggle with a few more dances to be allowed to leave the party. 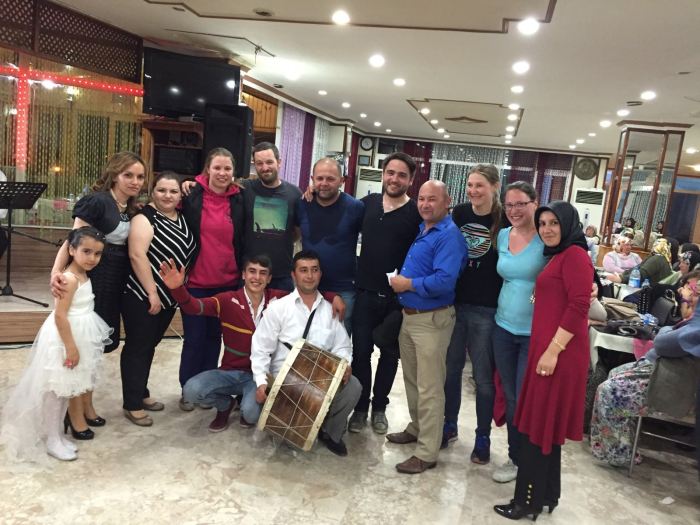