We were lucky to have a very warm summer day in Murmansk. 16°C. Usually the temperature in Murmansk is around 13 °C in summer. 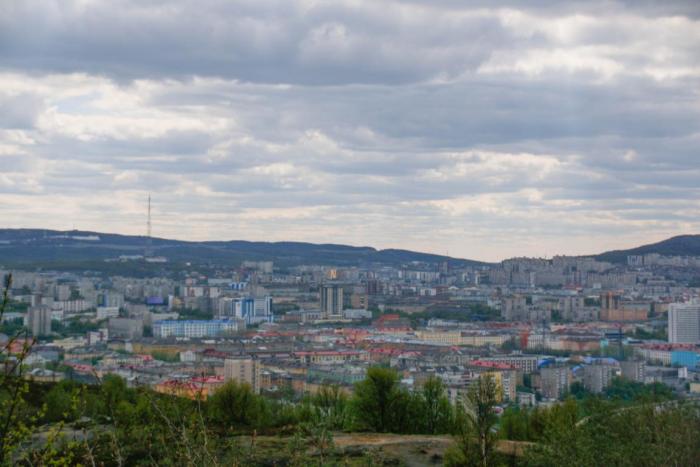 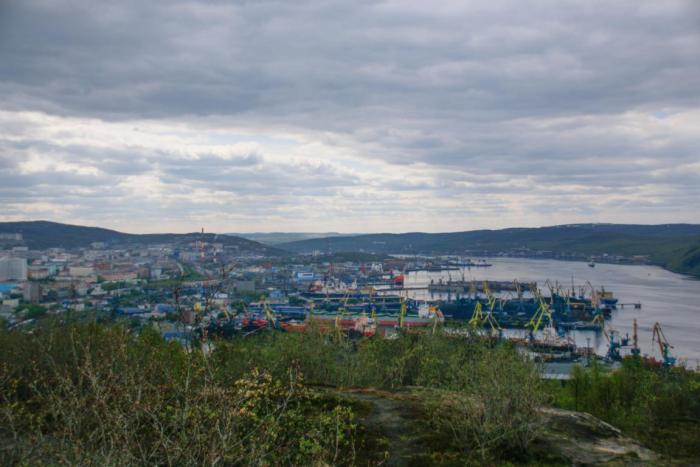 We didn’t know a lot about Murmansk before our journey and would like to show you around and give you a little bit of information about Murmansk. Murmansk is the largest city worldwide on the other side of the northern arctic circle. It was founded for strategic reasons (ice-free harbour in winter and the Northern sea route).Until today the military plays a large role, apparently a part of the Russian arctic navy are hidden in Murmansk.

A large military memorial sits above the city, called Alyosha by the Russian people. It symbolizes a soldier from the Red Army. It was founded approx. 30 years after the surrender of the German armed forces and the remains of an unknown soldier were buried there. There is also an eternal fire burning at the feet of the monument. 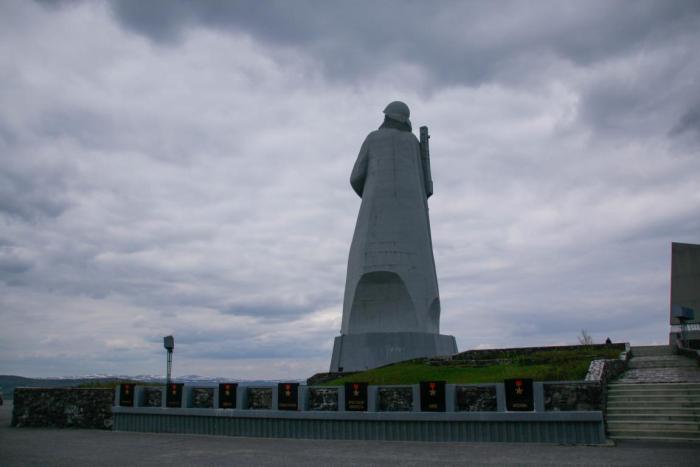 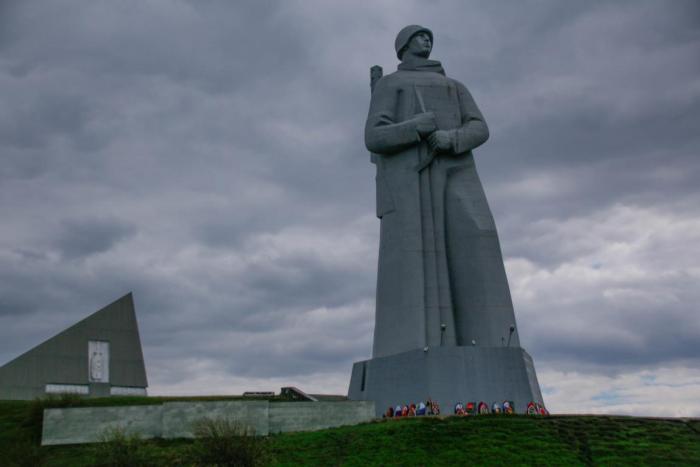 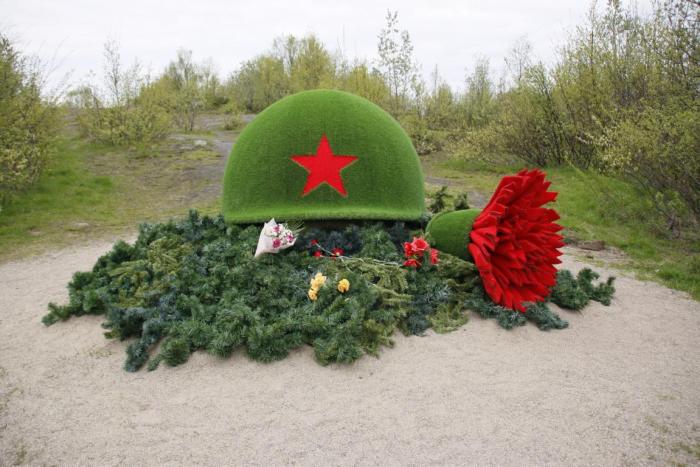 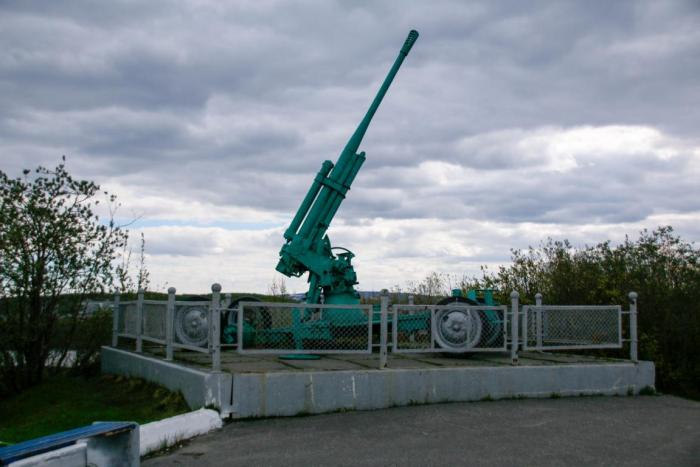 The first nuclear powered icebreaker Lenin remains in port as a museumsship. Our daily challenge was to find the icebreaker an take a picture in front of it. Said and done. 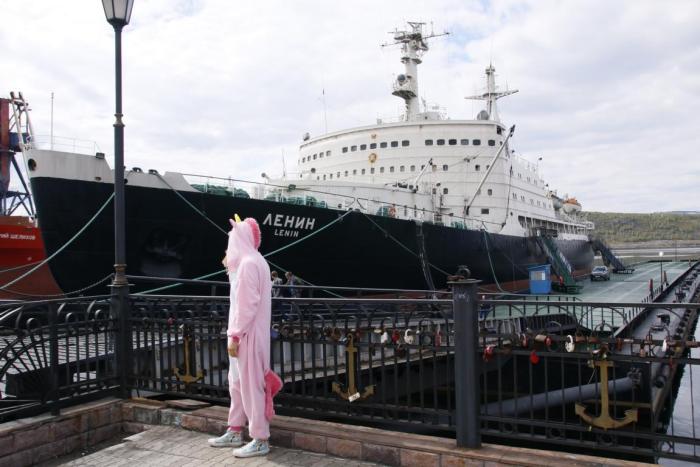 Some impressions of the city: 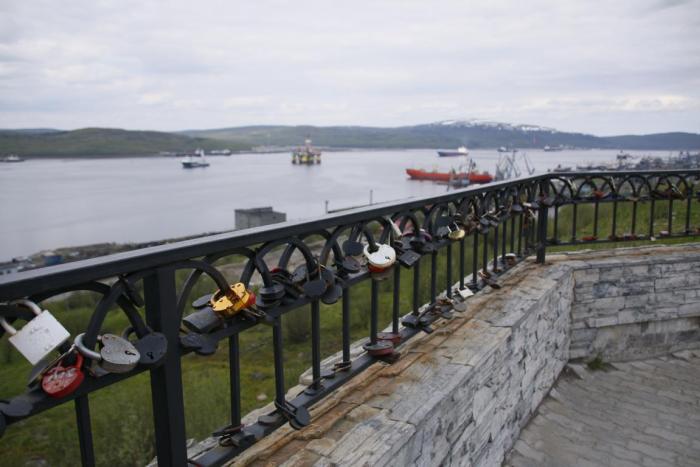 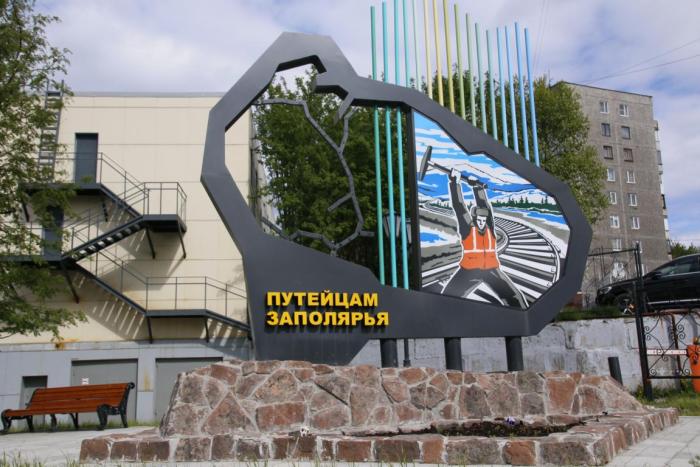 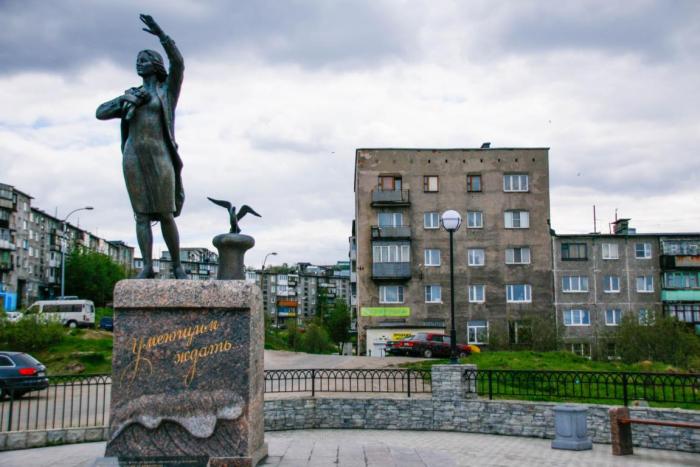 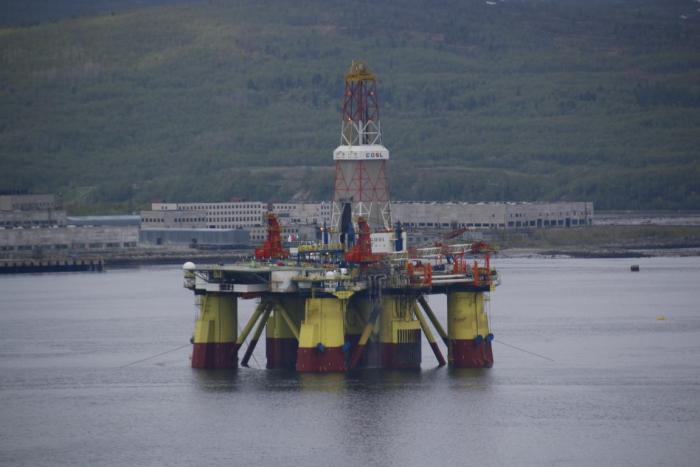 We were on our way to St. Petersburg. It’s about 1400 km from Murmansk to St.Petersburg and we didn’t want to drive it in one day so we’ll stop over somewhere on the way. The road was perfect so we were able to cover a large distance and stopped in Petrozavodsk.

On our journey we passed parts of the Barentsea, although it looks like a lake, it’s still the oecean. 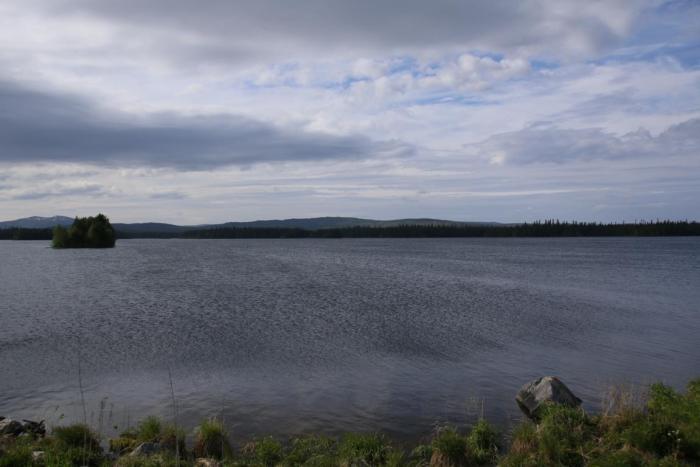 The biggest problem in Russia so far is the kyrillic script. Our map is in European letters.Communication in Russia without speaking Russian is a challenge, but getting gas is no problem with hand language :-).We are wondering, how we’ll complete the next paperclip challenge.