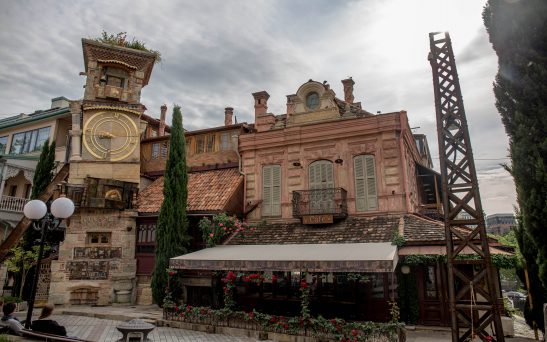 +++ Breaking news: Unicamels searching for form sheet A38! When we actual want to go to Tiflis! +++

The drivers’ camp looked as miserable in daylight as the night before. So off we go! Together with Team Fehlzündung and Team Schwabenstahl we carefully entered the Georgian traffic – no car insurance yet – to look for an insurance Company.
We lost both teams in the chaotic traffic but thought we would catch up with them at the insurance company.

Later we found out that Team Fehlzündung had an accident on the way to the insurance company. They hit another car in one of the confusing and chaotic roundabouts. The car from Team Fehlzündung (nearly a total write-off) got immediately confiscated by Georgian police and the driver had to hand in his passport and wasn’t able to leave the country before all the damage was payed for.

Team Unicamel went on the mission “insurance policy”… We visited three insurance offices, each send us to another place as they couldn’t issue the policy immediately. At the end we had walked a few miles in a downpour, were soaking wet and finally found the office who issued the policy on the same day. But there were already a couple of other teams waiting.

We waited for 3 hours – during that time 4 consultants handed out insurance policies for 5 cars- to be told ( 2 hours before closing time) that we should come back in two days ( after the public holiday). We were guttered but with some dramatic sweet talk the consultants decided grumpily to start the process for our documents: We had to complete a questionnaire with our personal data and confirm that we are not the Georgian president. 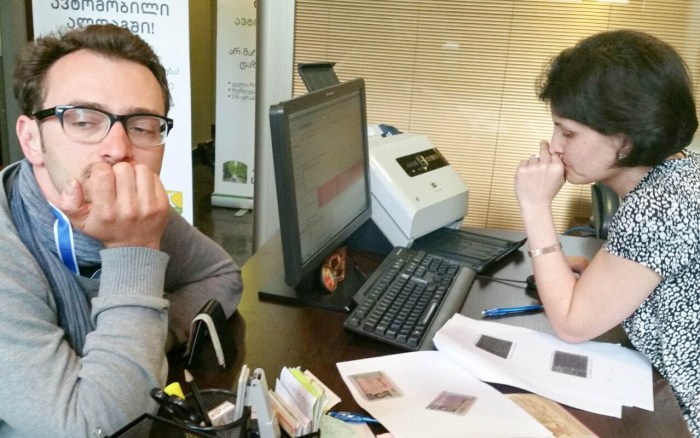 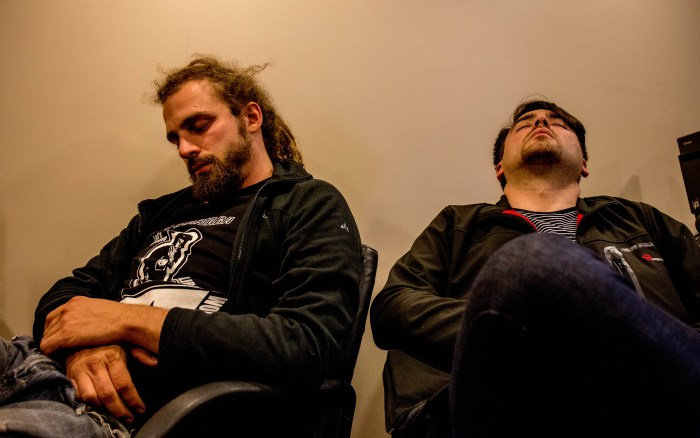 Result:
– One day of our two days in Georgia spend in an insurance office
– Policy covers damages up to 10.000 Euros concerning card
– Accidents concerning human beings are not included – apparently it’s your own fault in Georgia when you get run over!

Shortly after closing time (5.30 pm) we were on the road to Tiflis which we reached at 4 am in the morning.
After a short night we had a quick walk around the Georgian capital and did some walk through sight-seeing. Unfortunately we did not have much time as we were supposed to have the appointment with the hospital in Turkey in the afternoon. 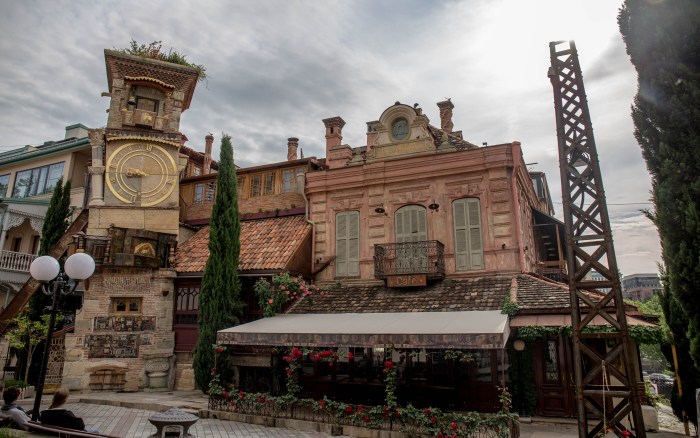 The drive to the Turkish Border was beautiful! We crossed a mountain pass 2000 m above sea level and had the first own flat tire shortly before the border (nicely timed by Henry as we were able to change tires in sunshine and not the soaking rain we had half an hour earlier). 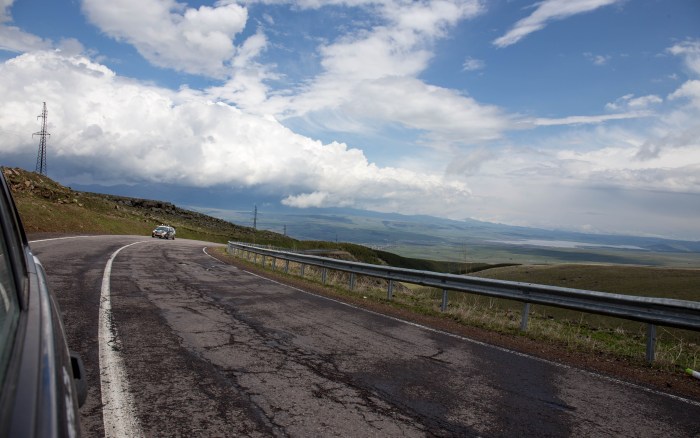 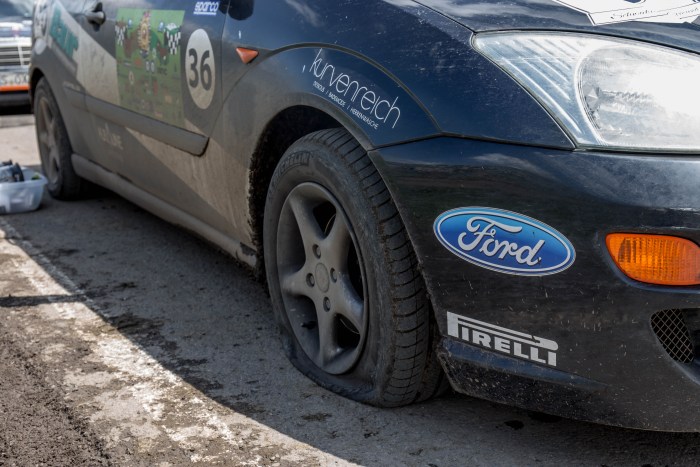 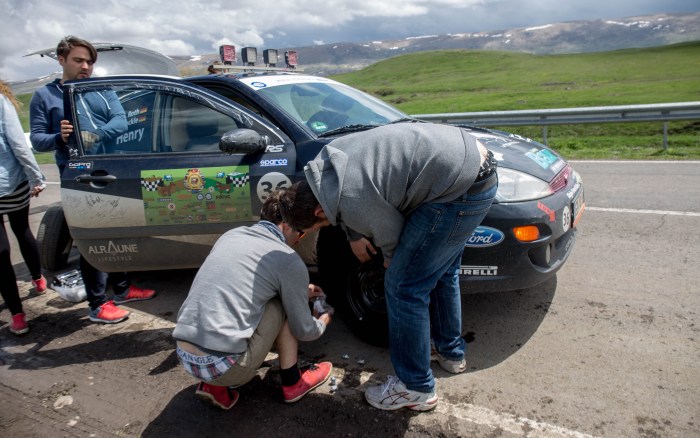