+++ Breaking News: Unicamels show their muscles – room with a view – sleepless in Skjervøy +++

We had to say goodbye to the beautiful Lofoten and drove further North through the Lyngen Alps. It’s not getting dark at all. It feels strange  and enhances insomnia, but it is also very helpful to drive the long distances everyday.

We passed beautiful landscapes and there are signs everywhere which warn of elks. But apparently no one has told the elks that they are supposed to live here. So far we haven’t met one. Maybe they are afraid of Unicamels. 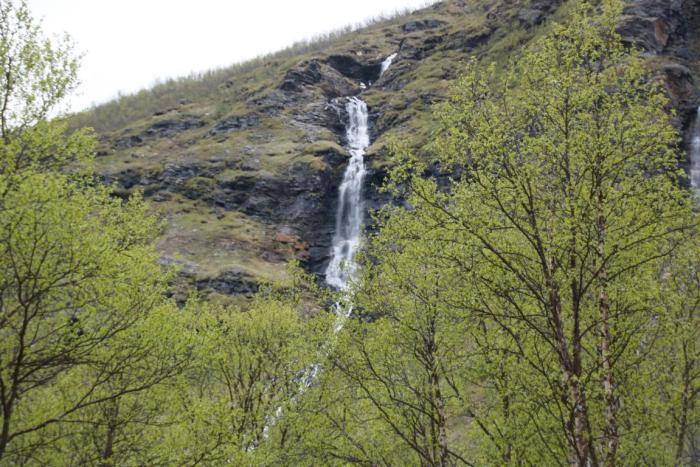 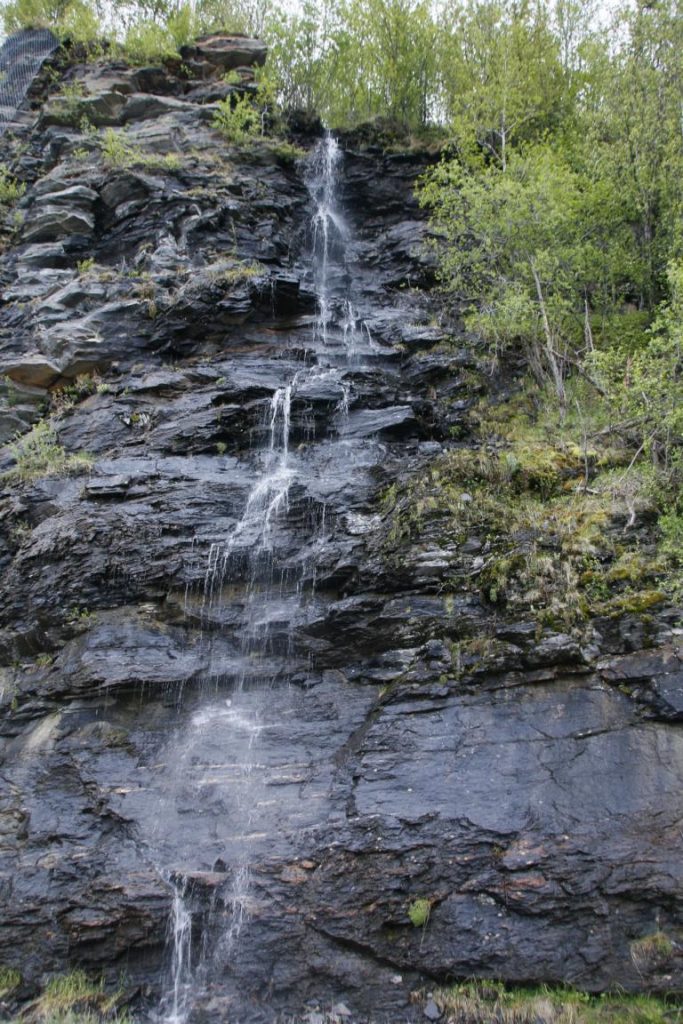 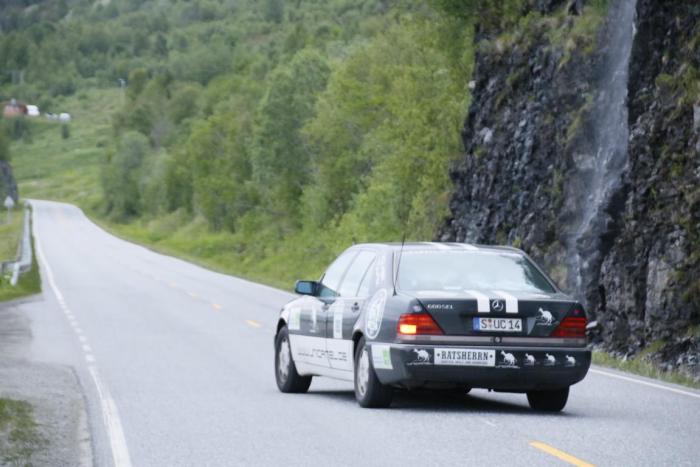 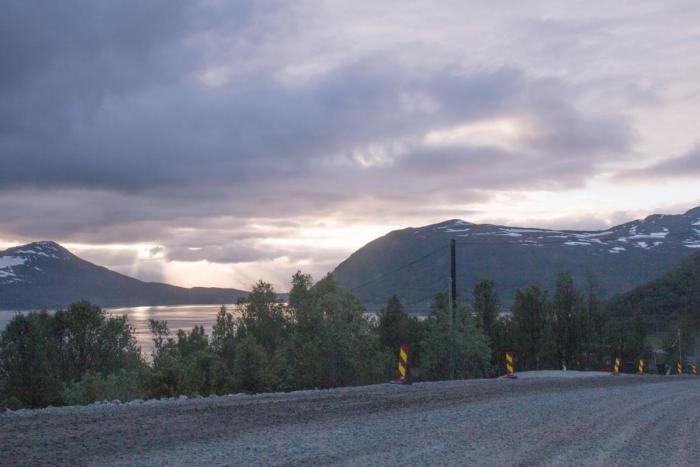 The daily challenge: find a truck driver an convince them to do a armwrestling tournament.This was harder than t sounds. One truck driver had a broken ripcase, the other was pressed for time. 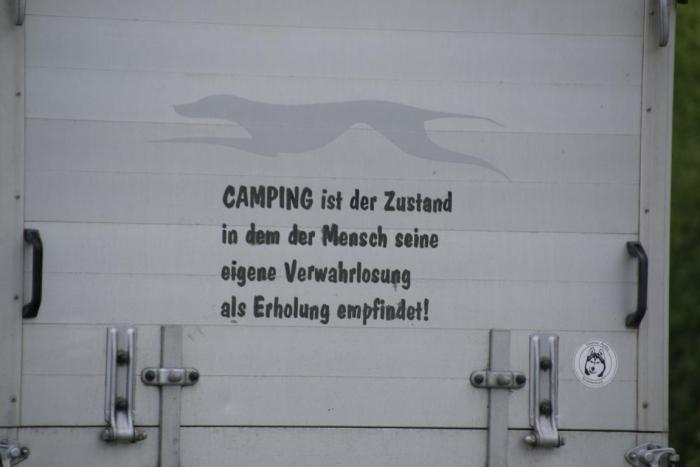 At 8.30 pm  we were so frustrated, that we nearly decided not to do the challenge. But then we met the awesome Susanna! Bravely she decided to take on one of the pink unicorns. 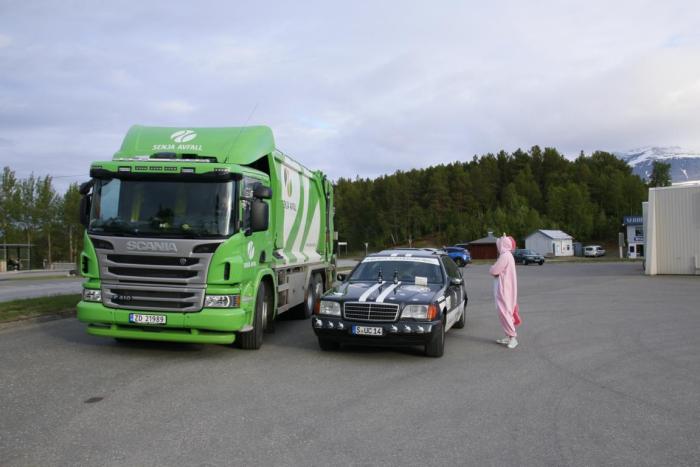 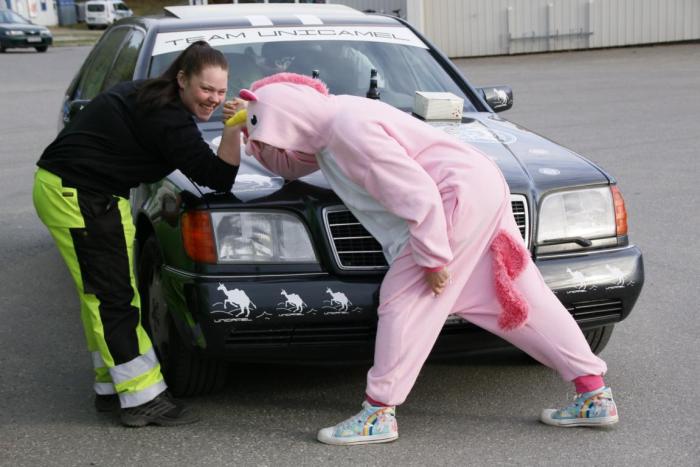 It was a tough fight and the Unicamel had to mobilize all it’s strength to win the fight.

Thank you Susanna: You made our day! We hope you liked the beer, it’s a special beer designed for the rally 😊. 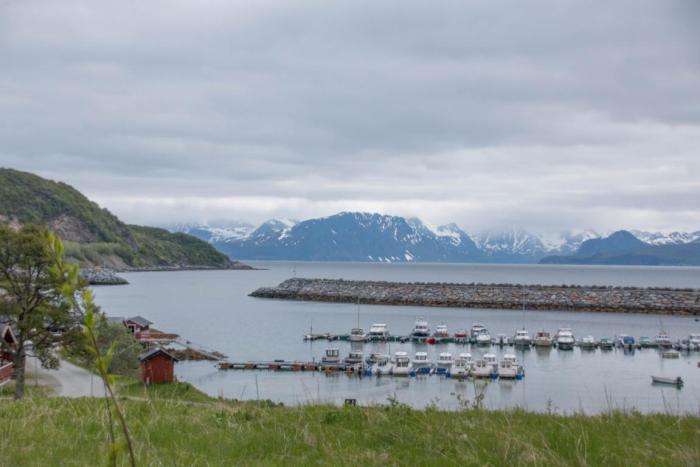 In the middle of the „night“ we put up our tent. At home, we don’t have a room with such a nice view!