Volker Tüvnix feels a bit grouchy. We had to start his engine 3 times, as soon as he was running, he stopped after a couple of seconds and then he wasn’t up to his normal power. After warming up for aprox. 40 minutes, he was running smoothly again.
Today’s drive will take the entire day and so Team golden pineapple decided to join us after breakfast. 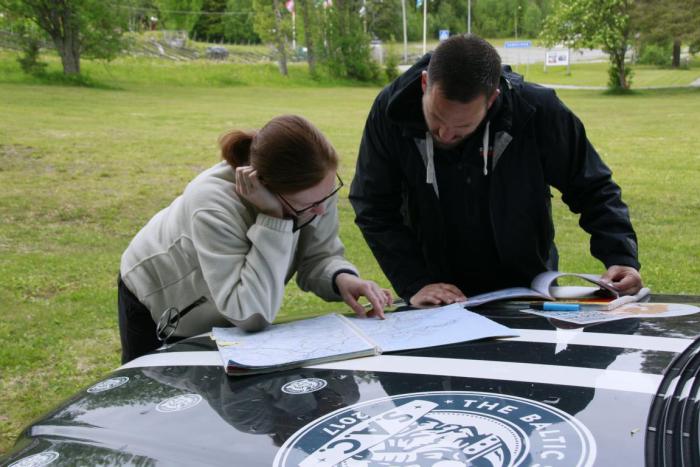 Today we are supposed to do the Surströmming Challenge (very bad smelling fish, which is a specialty in this region of Sweden). We are supposed to open the can in our car and drive 200 kilometres with the open can. As the smell oft he fish makes people vomit quite frequently, we decided to skip that challenge.
But we sucessfully completed the third part of our paperclip challenge. We went to a Löppis (it’s like a yard sale, but people do this comercially and they are everywhere in Sweden) and traded our bottle of Aquavit fort wo swedish candle holders looking like dolls. 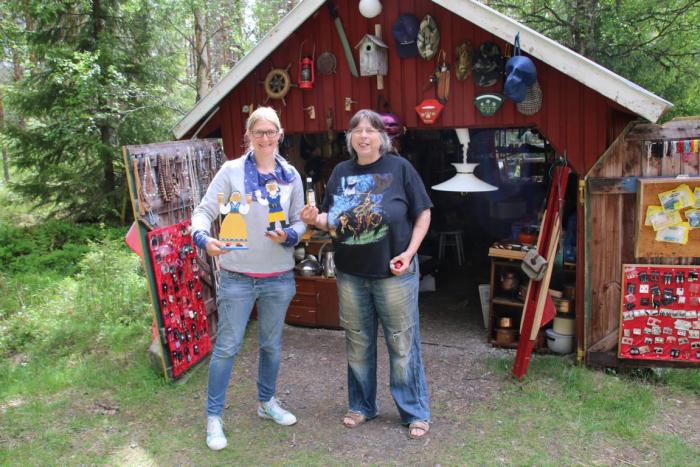 Following the sun we drove North. The weather was changing all the time, sunshine, rain, sunshine. 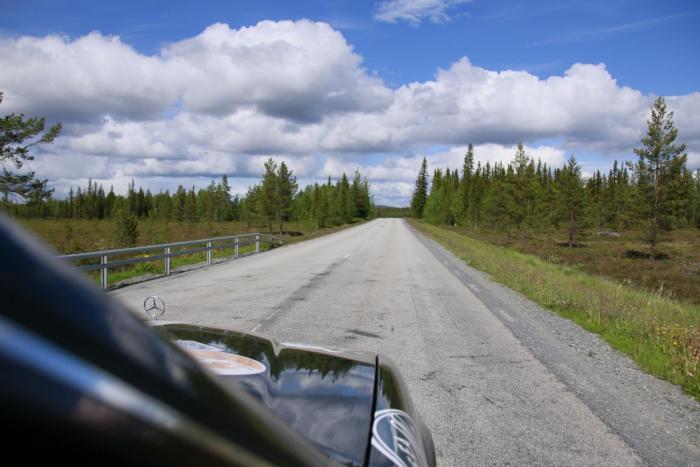 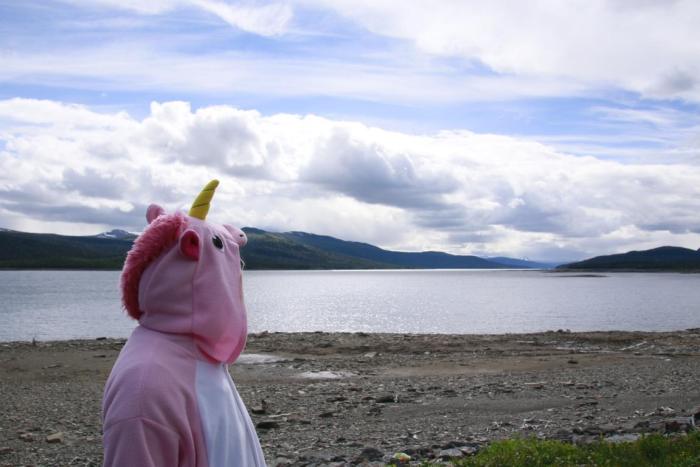 Just before crossing the border to Norway we saw some reindeers, partly frozen lakes and a bit of snow. 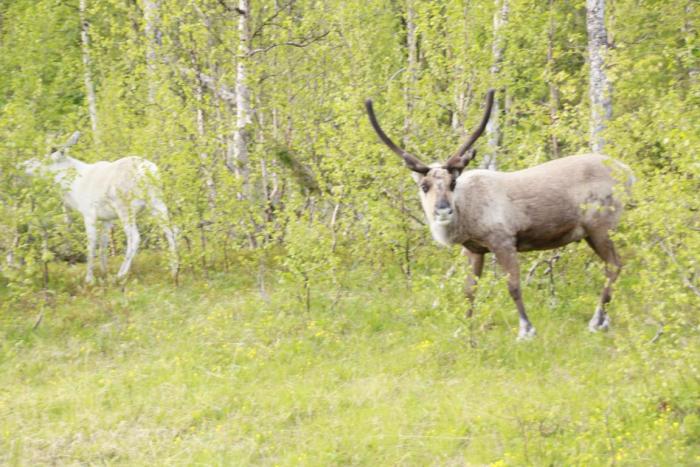 On Wednesday we are going to be on the Lofoten. We decided to take the longer ferry ride to be able to start at the southern part oft e beautiful Lofoten. The ferry leaves at 3 am and will be at the Lofoten around 6 am.

Our little detour to the Svartisen glacier wasn’t exactly as we planned it. Instead of a glacier (where the teams are supposed to take a picture with the norwegian flag), we found a few other teams and some tourist who all had the same problem: Where ist he glacier? Unfortunately more than 10 km away with a path which isn’t walkable at the moment. 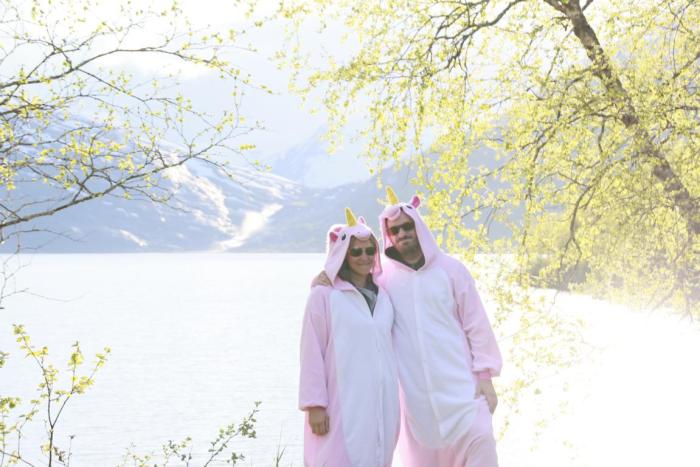 But together with the other teams we found a way to put our Norwegian flag towards the sky : with a drone. 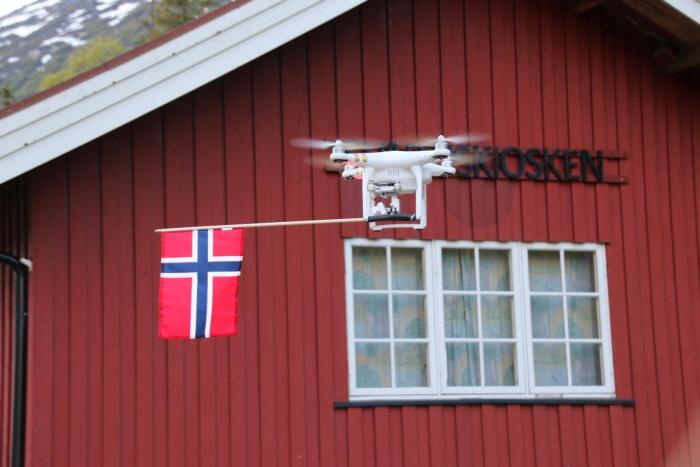 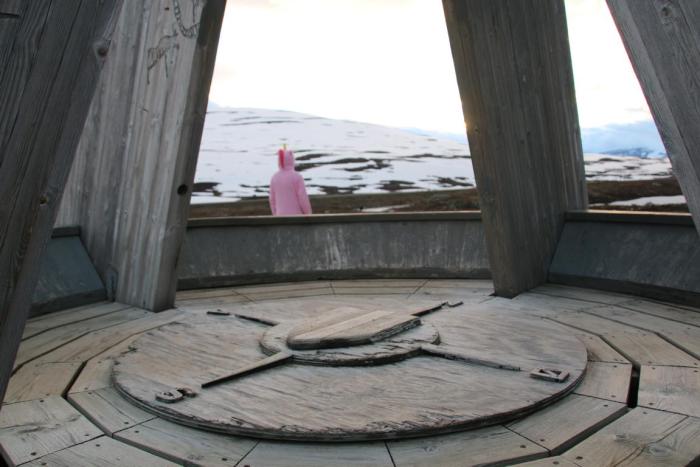 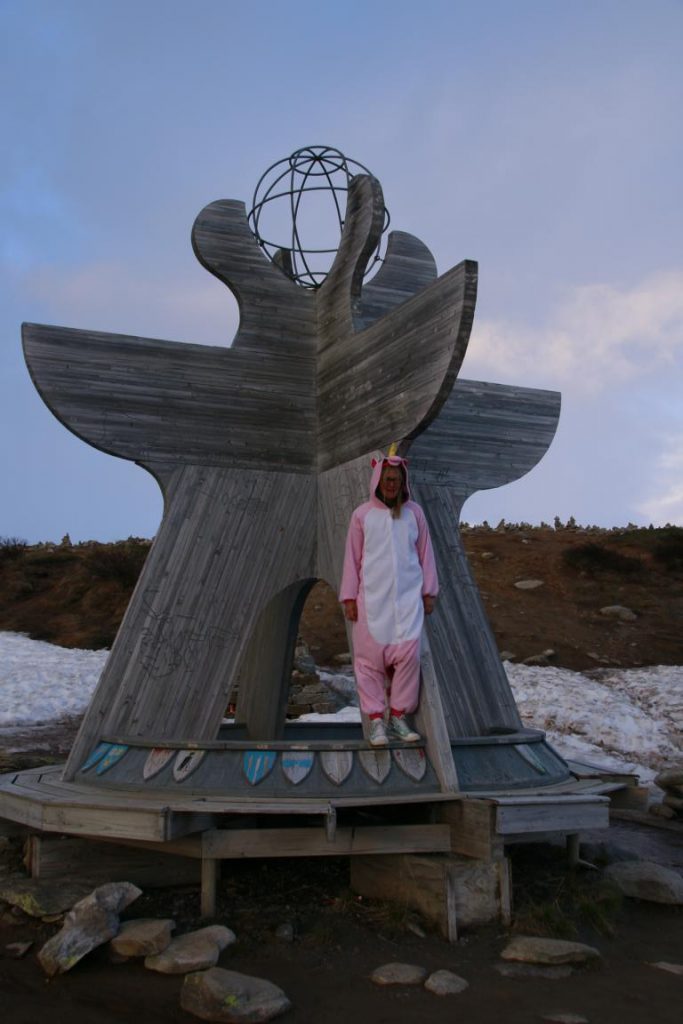 30 MInutes away from Bodø ist he strongest tidal current of the world. Two Fjords join each other to form the Salstraumen Maelstrom. Amazing!

We took the ferry to the Lofoten shortly after 3 a.m and after having driven 842 km and being awake for 24 hours found a carpark where we were able to relax a bit. 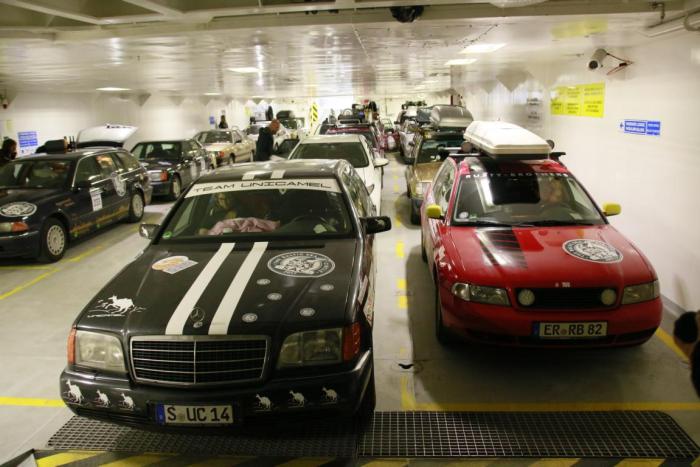