Greece greeted us this morning with nearly blue skies and sunshine and we started the day with a lazy breakfast and coffee which woke dead Unicamels – thanks to Ziener for sponsoring us with delicious coffee. We realized, that Greece is in the EU, but has a different time zone! Good Morning! We hurried up and are on the road again! 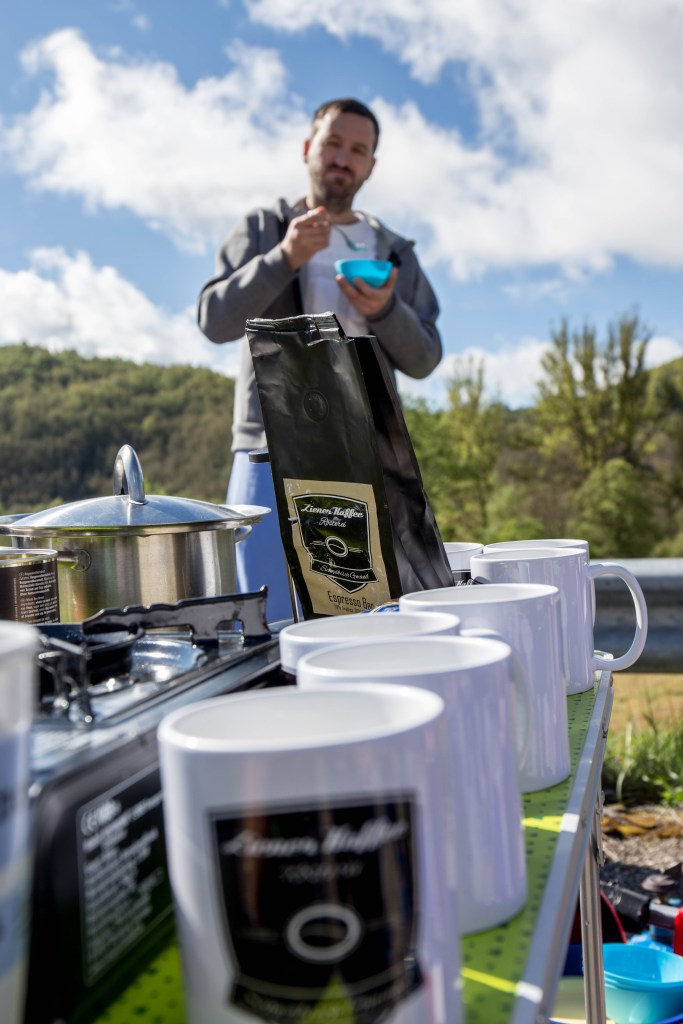 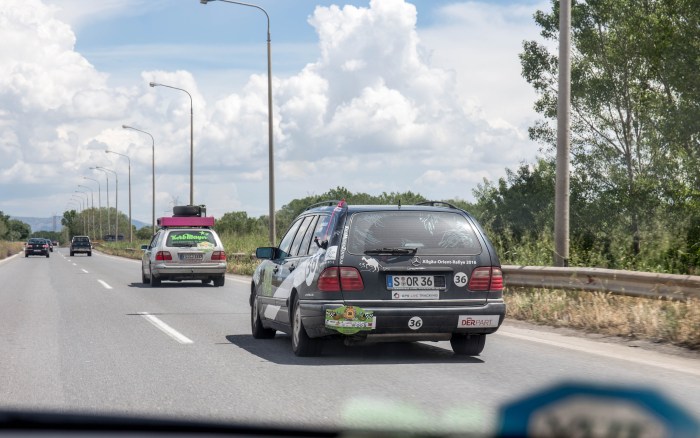 After all the fun we had, there was also a lot of dust on the cars, so after driving through Greek nowhere land, we  decided to have a short break at the car wash: Wellness with mud masks for our faithful friends and a lot of fun as you can see below. 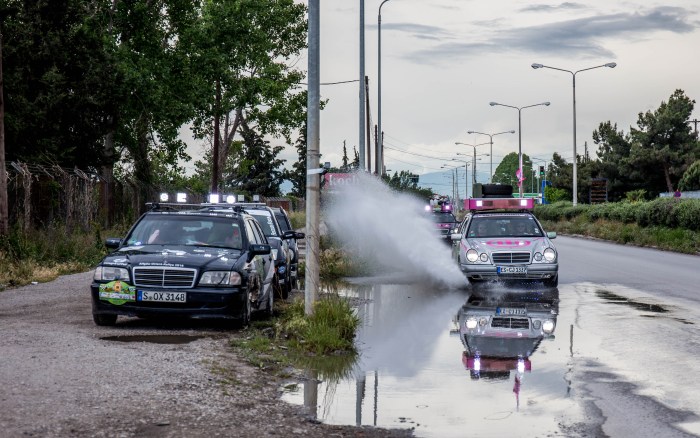 Now everybody was infected with the rallye fever: overtaking, spinning wheels, winding roads up- and downhill, the Uicamels had a lot of fun on their way through Northern Greece to the Turkish border.

But we didn’t only have fun that day. We passed a refugee camp in Thessaloniki and decided to ask what they could need and handed out some of our donations. We were shocked about the sadness and the turmoil we caused when we tried to give the donations to the office.

We hit the road again after a dinner with our friends Team Fehlzündung. Mission: to find a way to a Turkish custom check without driving over a highway. Nice policemen helped us out and showed us the way, but not without mentioning the conditions of the road: Difficult road, Difficult Road! The road wasn’t too bad until a part of it was missing…it looked like a shark bite! 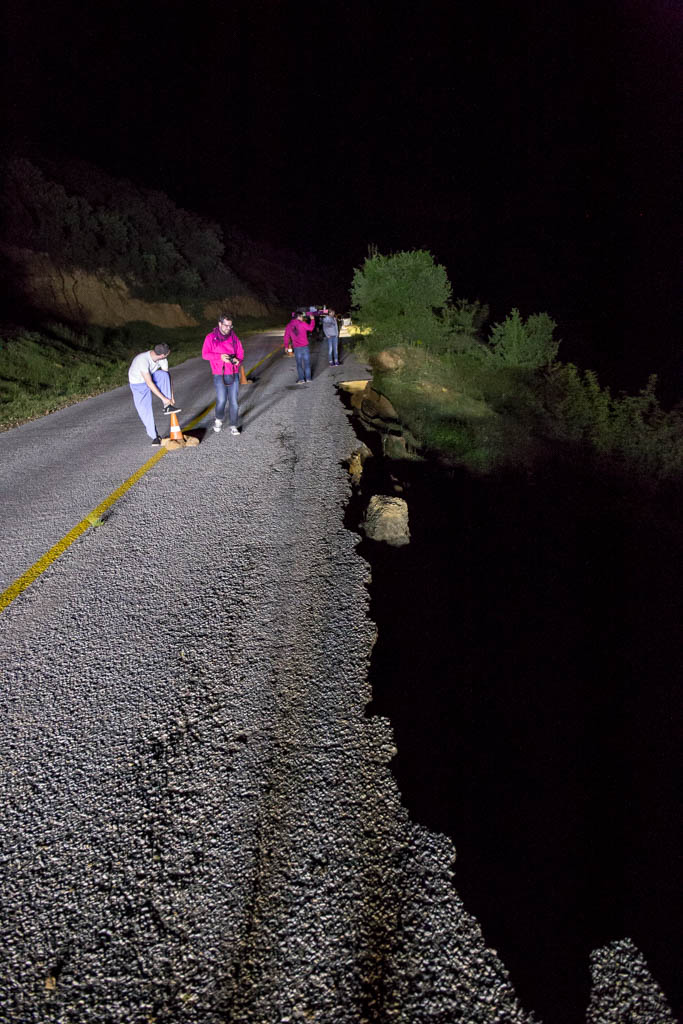 Andi t didn’t get any better. Big holes and stones hurt Dr. Sox quite a bit. He now has a second exhaust hole.

After a while we met walking obstacles…a lot of cows just wandering around on a road in the middle of >the night! After being distressed the Unicamels became quite enthusiastic to find a new model for the Hoch’Alp Cheese House. It wasn’t easy, one was too big, the other to small…but then we found the perfect cow called Aphrodite. 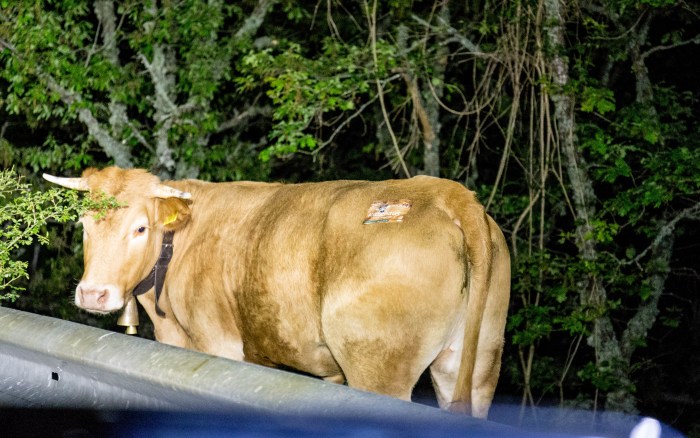 At 4 am we cut it off and tried to find a spot to park six cars. Not so easy…