Another sunny day in Turkey! We started the day with a really nice breakfast. Shortly before leaving Hauke saved a turtle from being run over by another team. 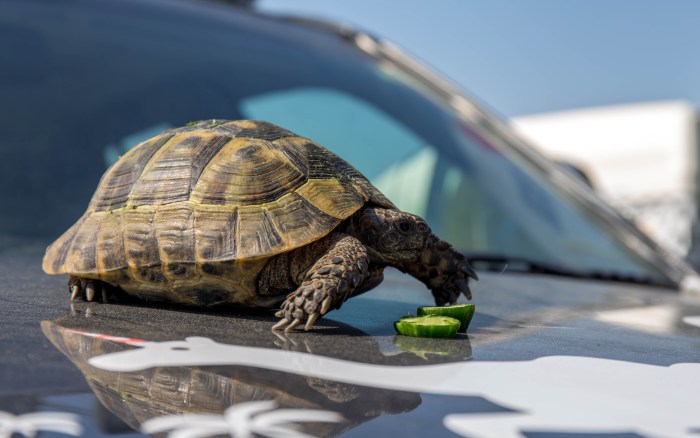 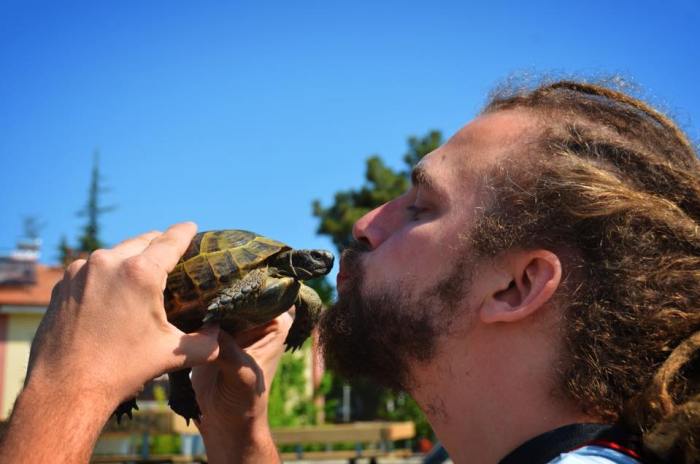 We decided to take the scenic road around Ankara (couldn’t be bothered to be stuck in traffic again) and have a look at the beautiful countryside. 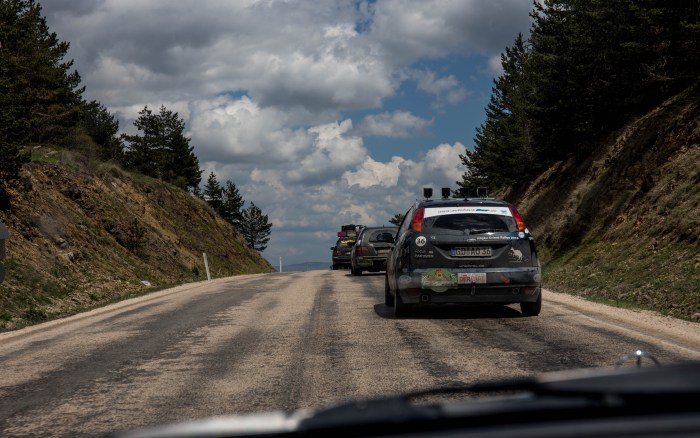 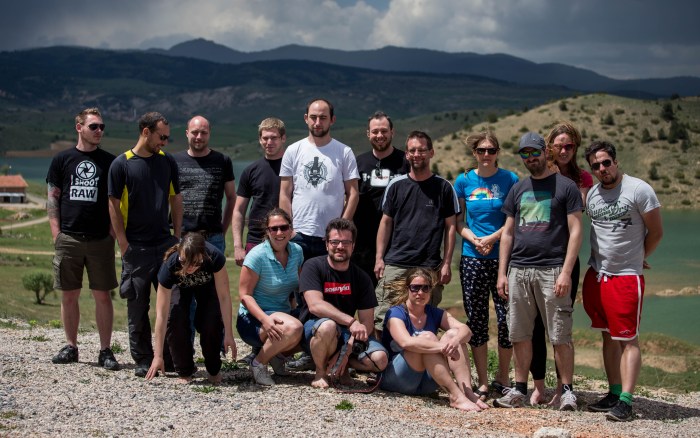 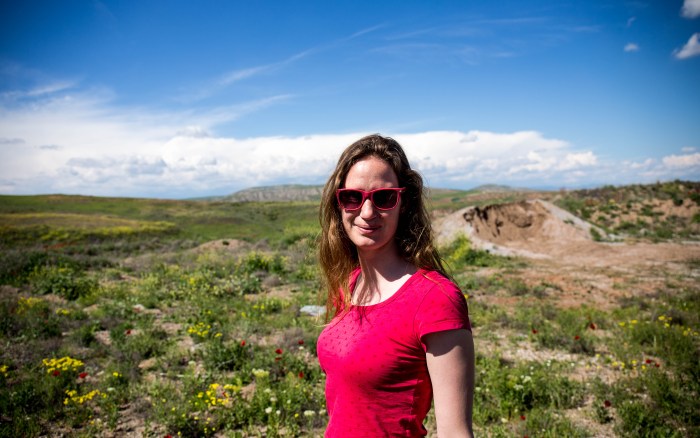 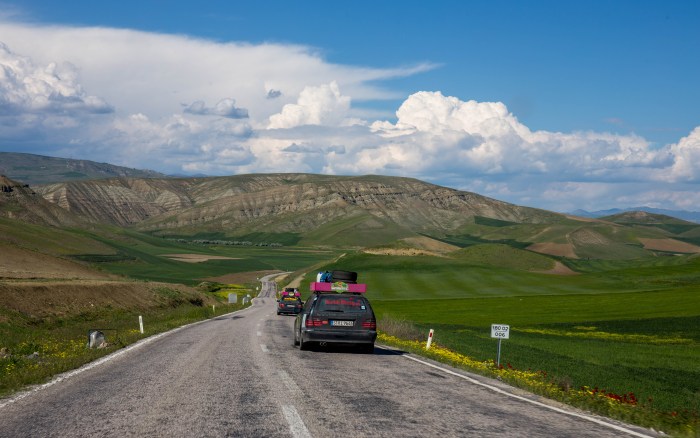 Our first stop was Corum. There we got the information for our daily challenge the so called “Chinese Rallye”. A rallye where you have to follow photos as clues and fulfill missions like to buy a kilo of roasted chickpeas. At the end was a 50 km off-road track. Due to our scenic drive we were quite late and it was already dark. The first kilometers of the off-road track were a lot of fun, Kati from Team Fehlzündung managed to burst the third tyre. 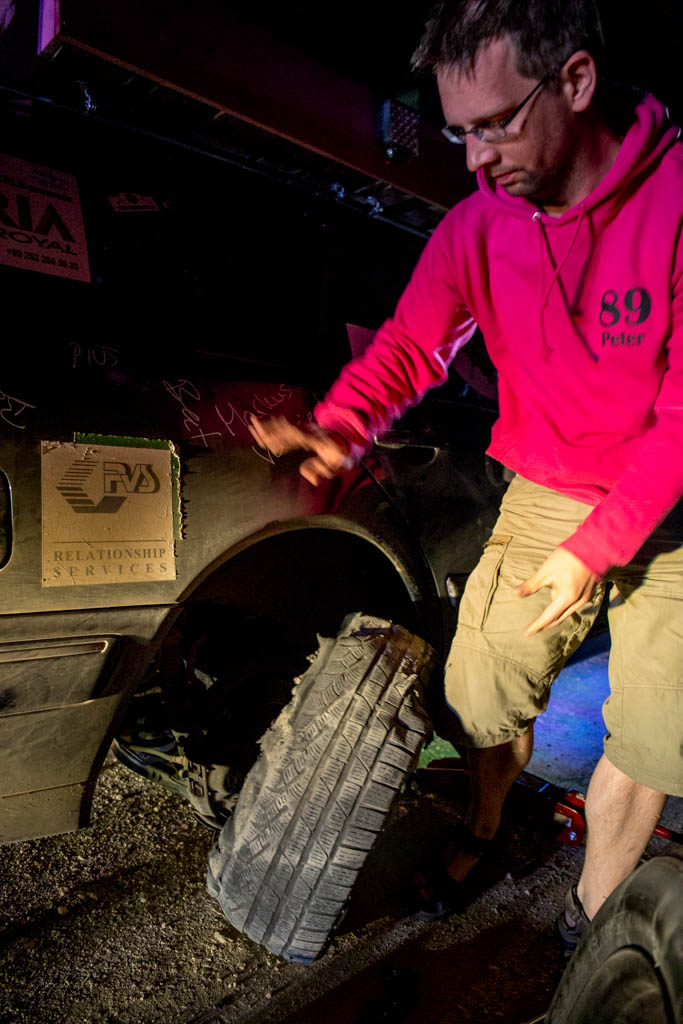 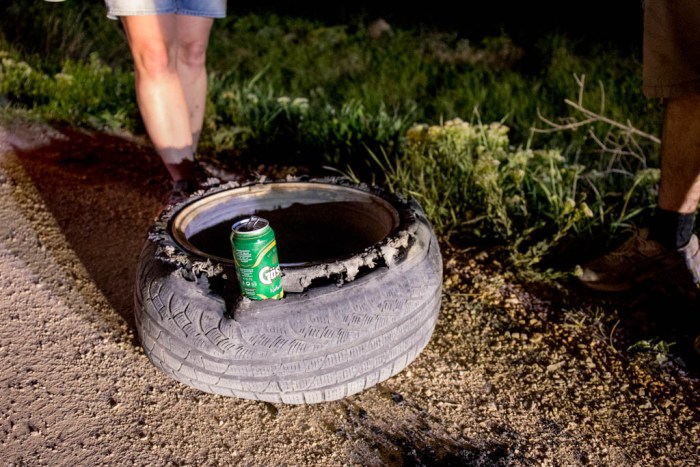 We decided to take the highway after half the track due to darkness and the fact, that another team had already broken their gearbox on the other 25 kilometers. When we arrived in Merzifon, drivers’ camp was already closed ( to many cars, not enough space) so we were advised to go to a hotel or spend the night at a spare car park. We choose the new car park which turned out to be in the industrial center.